A Conversation With Ross Reynolds 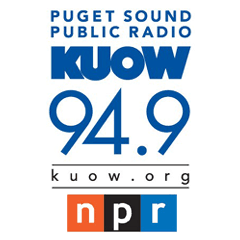 Pre-show: It’s 8 a.m. on a recent Wednesday at KUOW, the Seattle public radio station and National Public Radio affiliate. Ross Reynolds, host of The Conversation, is mulling over today’s story ideas with his two producers.

The hour-long show starts in four hours and they are still figuring out what they will be discussing on the air today. “Everyone has equal standing in pitching ideas on the program, including the interns,” says producer David Hyde. “Ross also gives and gets candid feedback. But he’s the boss. Ross the boss.”

Today they have about eight potential ideas, ranging from low-income housing to the worst movies of all time. They throw all of their potential show ideas into a que and discuss them the morning of a show. They sift through ideas, remove old news items and discuss potential guests for today and the future. They politely answer my questions during this time. The focused team works as a system and it is clear they prefer limited questions.

This whole process takes about 20 minutes and they leave as if breaking from a football huddle. Reynolds and his crew will spend the next few hours on the phone calling local and national resources for comments and confirmations about today’s news items. Producers carefully break down every minute of the show. They have a full hour to fill as KUOW has no commercials and is listener supported.

“Ross is the hardest working man in the news business,” says Hyde. “He’s really demanding in a good way. He expects a lot because we owe it to the KUOW audience.” 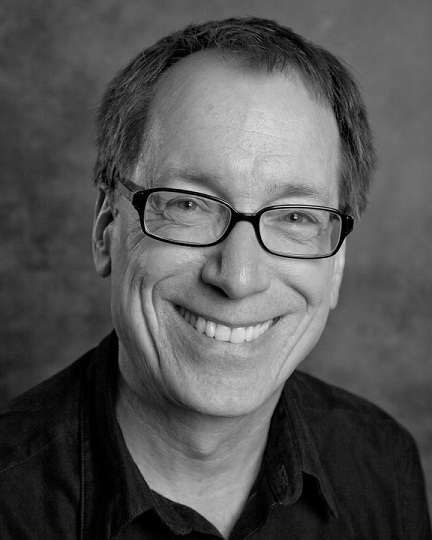 It appears that the show is flowing according to schedule. Reynolds engages with guests and like any good interviewer, he switches topics and hones in on important ones.

After Lee leaves the studio, I fill her seat and watch Reynolds work the rest of the show. He has The Conversation’s Facebook page up on one screen and tons of info up on another with paper notes in front of him. The words I hear in the broadcast booth do not match his mouth because the show is delayed eight seconds, making observing interesting.

The last segment features the worst movies of all time. Reynolds talks to Jen Koogler of Seattle’s Scarecrow Video and plays a recorded bit with David Schmader of The Stranger. Reynolds sits with a pen in his left hand and his right fist up to his mouth as he listens with intent. He’s busy reading things on the monitor while listening to each guest carefully. “You went to see a film called Howard the Duck and you were expecting a lot?” he playfully asks one caller. He asks callers to share those “soul sucking” movies as his right hand cringes like a claw. Reynolds looks very animated when he speaks, though he seems unaware of it. Later, he uses his hands to type on an imaginary computer when he tells me to send him an email. 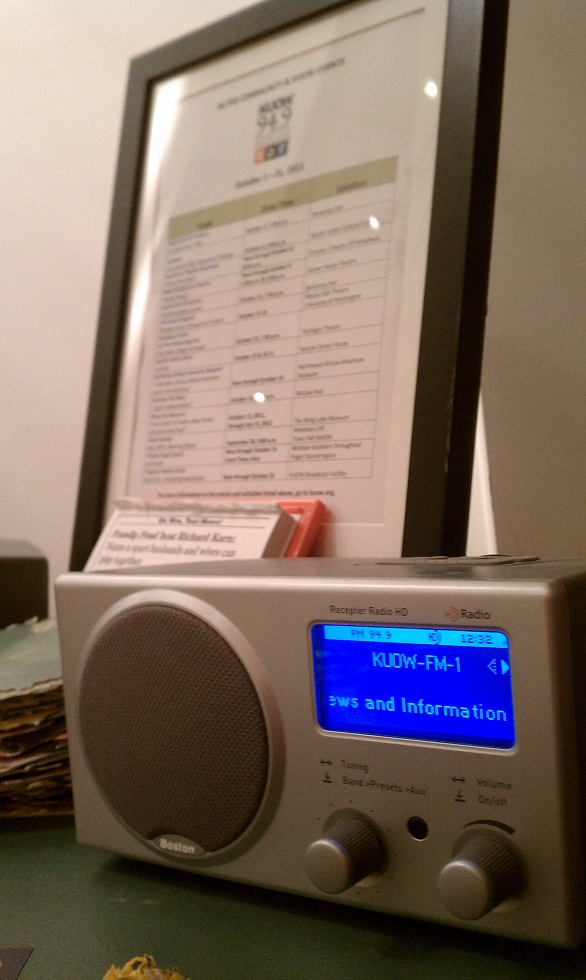 Post-show: The crew briefly meets to discuss a few calls they didn’t like, the flow, and how the show went. Reynolds wasn’t completely happy with the timing. He lets his crew know he can deal with a two minute gap because he can improvise and fill dead air.

Reynolds arrived at KUOW in 1987. He has hosted The Conversation for 11 years and also works as a correspondent. He has done public radio his whole life. “The media convinces you to do something; buy, vote, etc. Public radio doesn’t push that.”

Reynolds says he hasn’t left for commercial radio because there is not enough depth on commercial news shows. “It’s a different business plan. Commercial radio focuses on ratings, where our listeners don’t care about our ratings. They just want to be sure we have good content.”

Reynolds recently earned a Master of Communications in Digital Media from The University of Washington. He acknowledges that KUOW is “missing the boat” when it comes to doing more for the station online. However, he does have some ideas for the future.

Reynolds looks at about 30-40 websites a day for news, however on the weekend he scales down to about 10-15. While Reynolds does read a lot, he admits he rarely has time to read books from cover to cover. However, even “Ross the boss” takes breaks. He enjoys fly fishing and traveling. He makes short films and occasionally runs his own blog. “Ross in person is smart, rational, fair-minded, and considerate,” says Hyde. “I think that’s also how he comes across on the air.”

Hyde says Ross is a huge music fan. “If you listen carefully to the show, you’ll notice that in most cases the music at the end of each long segment does not fade out in the middle of a song like it does on most live radio shows. We actually backtime the music to the second so the song will end when the segment ends, on a specific note. That’s how Ross wants it done.”

Reynolds says he is listening to Wilco, They Might Be Giants, Pickwick, Mayer Hawthorne and the Kinks. “I loved the recent Robyn show at the Paramount.”

When Reynolds isn’t listening to KUOW, he tunes in to local stations KEXP, KBCS and KPLU. Not by surprise, all of these non-commercial radio stations are listener supported.

His crew won awards for their coverage during the WTO riots in Seattle. “We were fully staffed on the street and we broadcasted straight through the riots,” says Reynolds. “We were in places that the police were not.” Reynolds says Occupy Seattle is gaining his interest but he has not yet attended a rally.

Plenty of mayors and governors have joined The Conversation. Some of his more colorful guests include; Norman Mailer, Allen Ginsberg, Al Gore, former President Jimmy Carter. Showgirls director Paul Verhoeven discussed his non-Christian take on Jesus on The Conversation. Former Seattle Mayor Charlie Royer once came into the studio, went right up to Reynolds, and began to pull his pants down to get Reynolds to laugh on air. The mayor did not succeed.

He rarely gets noticed publicly by appearance alone, however he does find it eerie when a stranger knows his voice. “I was at a function recently and I told the bartender that I would like a glass of white wine. And the person said, ‘Oh, you’re Ross Reynolds.’ They knew that just from hearing my voice. That’s still odd to me sometimes.”

Reynolds says he just needs to keep his mouth shut in public to retain a degree of anonymity. Thankfully, he still opens his mouth behind a microphone.

Be sure to tune into The Conversation every day at noon, PST. You can listen online and for more information, visit www.kuow.org.

Click here to visit Reynolds’ personal blog and here to visit his YouTube page where he uploads short films that he makes on occasion.

While My Guitar Gently Weeps on ukulele Charity of the Month: November 2011
Copyright 2009 - 2012
Randomville.com ™
All Rights Reserved - Photos Licensed by PR Photos