EACH MONTH WE PROFILE AN ARTIST THAT ABSOLUTELY KOSHER RECORDS PROVIDES US WITH. FOR THE MONTH OF MARCH, MEET AZEDA BOOTH. 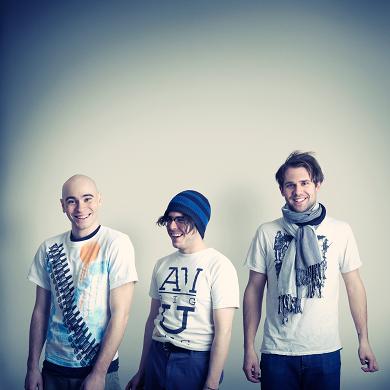 The band Yo La Tengo recently saw Danish group Under Byen in concert and they got extremely inspired by them. So much so that they decided to tone down the trance that Under Byen brings to the table, and add a little more enchantment. While this is probably not true (we have no idea if Yo La Tengo has ever really seen Under Byen before), if this ever really did happen, the result that Yo La Tengo could produce would probably sound pretty close to the sounds youâ€™ll hear on In Flesh Tones, the debut album last year from Azeda Booth.

Back when they formed in August of 2006, Azeda Booth consisted of 6 members. As most bands do, they had a line-up shift here and there and now the band is just a trio in Jordon Hossack, Morgan Greenwood, and Marc Rimmer.

Since the release of their debut album, theyâ€™ve been on the horse with touring and recording. Theyâ€™re about to launch a sixty day tour, their largest yet. The three of them do hold day jobs in the photography, audio/video and care-giving fields, and they are lucky enough to have very supportive and flexible employers who allow them to just take off for sixty days to run around the country (and beyond). 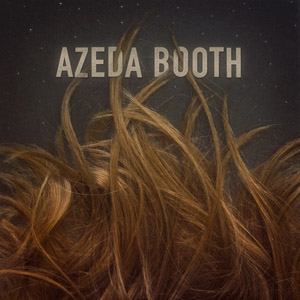 Another tricky move the band is making is the release of an EP called Tubtrek (March 2nd), which is 4 new originals and 4 remixes from In Flesh Tones. However the EP doesnâ€™t cost their fans a dime as it is available to download for free; just click here. Rimmer says that even making the songs available for 99cents each would probably turn a lot of people away. â€œEven to have to make the step to pull the credit card out of the wallet; it isn’t a lot of money, but convenience and availability plays such a huge roll in everything these days.â€

Radiohead famously pulled off this trick (or you could name the price) and then later did release In Rainbows in an album form for a price. Azeda Booth is tossing around the idea of releasing Tubtrek on vinyl in the future though. â€œI mean, we probably wouldn’t buy a CD if the band willingly released it digitally for freeâ€ Rimmer says, â€œbut I’d definitely pick up the vinyl — to have that tangible object.â€

At this stage in their career, they just want the EP to be heard by as many people as possible. However, that doesnâ€™t mean that theyâ€™ll go as far as paying people to download their music. â€œI don’t think we’d ever consider paying people to hear our music, no. That’s pretty insane that someone actually did that. I had no idea!â€

Azeda Booth will be at the SXSW Music Festival in Austin this month and hopefully the tour dates below will show an upcoming date near you or someone you know. Also, check out our music player (front page, top left corner) soon as you just might hear a song off of the new EP playing there. 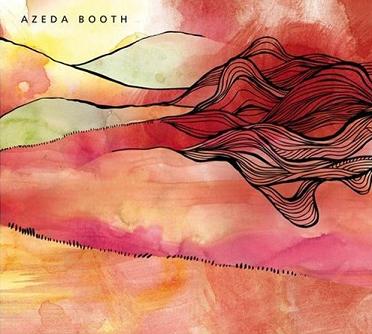