It seems like the older and older I get, the more and more I absorb the sadness when someone dies. I never met Adam Yauch, or MCA of The Beastie Boys as he was also known as. But just because I never met him, that doesn’t mean I can’t feel sad about his passing of cancer, which was confirmed today. He was 47.

As is often common when someone we know or care about dies, I started thinking about Beastie Boys memories and how that band influenced my life. To this day, I can still remember my cousins Dan and Jason giving me a tape with the tail end of an airplane on it. It had the words “EAT ME” written backwards on the plane. It was called Licensed to Ill, by a band called The Beastie Boys. The year was probably 1986 or 87. Up until that point, other than the classic rock I was raised on, Poison and a host of other shitty 80s bands were popular at the time. They were all I really knew. 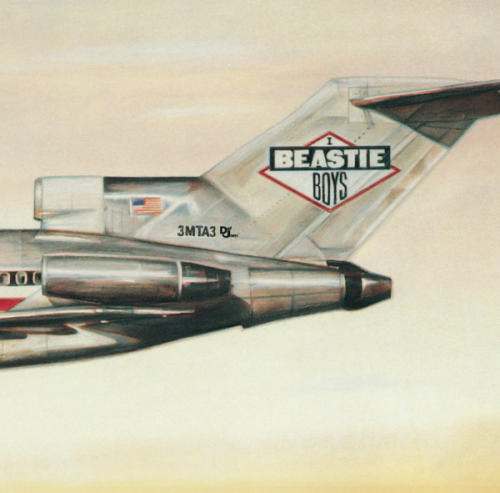 Rick Rubin produced Licensed to Ill. Let’s not forget that.

The Beastie Boys opened a brand new door for me (and The Red Hot Chili Peppers too). I knew about rap like RUN-DMC and maybe a few more videos on MTV, but these were white guys rapping, and being silly, not serious. It was brilliant. Revolutionary for their time.

Some labeled them as poseurs, wanna-be’s; the term “wiggers” might have come about because of them. Women often hated the Beastie Boys due to their sometimes subjective and raunchy lyrics (see the song “Girls”). Regardless, they were the “newest, in new” as Ad-Rock has sang in the past.

Yauch and the Boys eventually grew up. Paul’s Boutique is, in my opinion, one of the best albums of all time, and certainly in my Top 10 best ever. RollingStone only ranked it number 156 out of the best 500 albums ever. I could argue at length about this.

Yauch became a hard-core advocate for the people of Tibet, as the band began to do a lot in the 90s to raise awareness. MCA even famously sang in the song “Sure Shot”:

I Want To Say a Little Something That’s Long Overdue

The Disrespect To Women Has Got To Be Through

To All The Mothers And Sisters And the Wives And Friends

I Want To Offer My Love And Respect To The End

Wait, what? The Beastie Boys were growing up??

I think those guys are often over-looked at just how good of musicians they really were too. Go listen to the instrumental album The Mix-Up sometime. Yeah, that’s all them.

I have to admit I wasn’t a big fan of their last album, Hot Sauce Committee Part II, but I haven’t liked anything by The Red Hot Chili Peppers in years either, nor anyone from that era, really. But if you were around in the mid-80s, chances are you remember just how cool The Beastie Boys were. They were pioneers and they absolutely deserve their recent nomination into the Rock and Roll Hall of Fame. 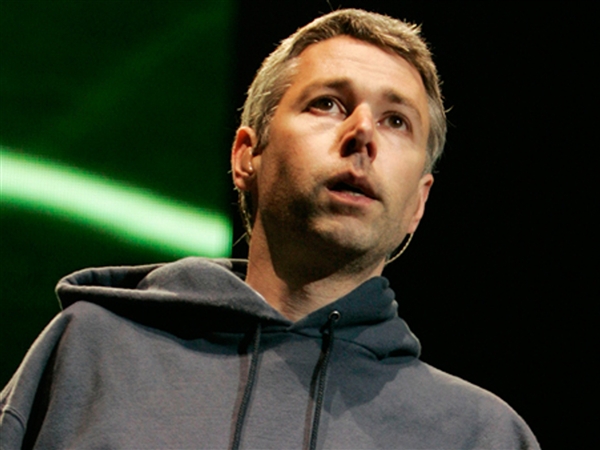 Of course I’m emotional and biased about this death because it’s about someone that was an important part of my childhood. Many more are on the way and who knows how many more farewell articles I will write? Hopefully none for a while.

Farewell MCA, and my thoughts are with your close friends and family. I can only imagine how difficult this is for Adam Horovitz and Mike Diamond. It was well known how close those three were. I really doubt the band will continue without him, and I wouldn’t have a problem with that.

I can still recite the words to “Paul Revere” at will, and I’m proud to say that.