An Evening With the Avett Brothers 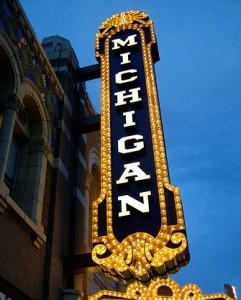 Ann Arbor is a town that has a rare character and an artistic soul. Music and art intertwine with intellect and imagination here. I’m not sure if this is because it’s a college town, an artist’s town, or a multi-cultural center of being, but it is a creative hub, to say the least. There are many wonderful venues around town where you can catch acts that you aren’t apt to find anywhere else in Michigan. I made the trip to Ann Arbor, which is about an hour from where I live, to go to the Michigan Theatre to see The Avett Brothers. Let me just say that the trip was well worth it. The Michigan Theatre is a beautiful historic venue that was built in 1942 in downtown Ann Arbor and it seats about 1,700 people. I was lucky enough to have a seat on the main floor about ten rows back. The lush red velvet curtains onstage help to preserve the original décor of the theatre which has not changed much over the years and is ornately carved with golden hues that adorn most surfaces. 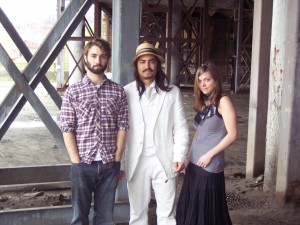 The opening band The Low Anthem are a folk band with a rock twist with three amazing musicians who are all multi-instrumentalists. The lead singer Ben Knox Miller has a sweetly haunting voice that captures your heart and ear, and then he flips the switch and you have a dirty, gravelly voice that rocks out with a southern edge to it. You can feel the beauty in their lyrics and taste the rough edge in an honest performance that is simple and complex all in one. They played for about 45 minutes and closed with the song “Charlie Darwin,” where all three musicians humbly gathered in front of the microphones and sang together with their voices becoming one,  Ben led the way in an enchanting song that sent chills down the audience’s collective spine. 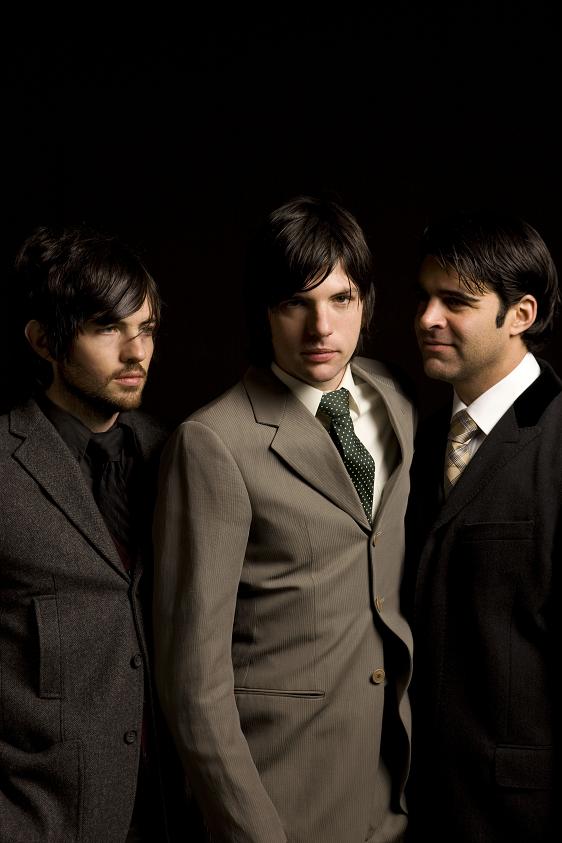 As the lights came back up, people got up to stretch their legs and take advantage of the set change in order to grab a beverage etc… I took this time to look around and observe the concert goers: the crowd was a mixed bag of age groups and ethnicities, the only reoccurring theme being plaid shirts and burly beards. Everyone seemed very excited to be at this show. In fact, I was hugged by a very nice stranger who was sitting next to me when I told her I was a writer. She had been wondering why I was taking notes and she asked if I wrote for a publication.

As the lights went back down a backdrop was lowered featuring an old wooden ship with blurred lines and smudges of rust colors in a smattering of brown tones. The Avett Brothers took the stage looking dapper and charming in suits of varying shades of black and grey. The band was formed in 2001 by Seth and Scott Avett who joined forces with upright bassist Bob Crawford. Originally they were a post-punk band called Nemo where they formed a side project called Nemo Back Porch Project before finally landing on The Avett Brothers. They have been joined on tour with cellist Joe Quan and new touring drummer Jacob Edwards (of Samantha Crane and the Midnight Shivers).

The Avett Brothers are on the cusp of greatness with their newest album: I and Love and You. This is their big label debut since they signed with legendary producer Rick Rubin to his American Records label. They have a present day and old world charm in musical ability, performance, and vocals, which are shared between Seth and Scott. The music is a terrific blend of country, folk, rock, bluegrass, and pop. Some even say they’ve created their own subgenre called punkgrass. Over the course of an hour and a half they played 19 songs, and did I mention that the audience stood for their entire performance in this seated venue? They kicked off the evening with the song, “And It Spread.” By the third song, “Salina,” they had the audience dancing, singing, and clapping along. As this song was coming to a close Joe Quan, on cello, broke out with a wicked solo and a new background was lowered, featuring black and red teardrop-shaped dots.

When “Go to Sleep” was played the whole crowd sang along to the “la la la,” part of the song. During “The Fall,” while Seth Avett was playing the harmonica, he glanced off stage and apparently he had another harmonica on him because he tossed it to Ben Knox Miller of The Low Anthem, who joined them onstage to wail along with him on the harmonica. When they came to the song “Where Have All the Average People Gone,” which is a cover by Roger Miller, Scott said, “This is a song that I thought, do you ever feel you could have written it if you’d been that person?” Another backdrop featuring a bridge was lowered following this song. Another treat was hearing “Skin and Bones” since it is not on an album yet. After the band finished it, The Low Anthem came back onstage and Jocie said that they wanted to thank them and say goodbye since it was their last date on the tour with them. They had made them a music box and it played the tune of “January Wedding.” It was amazing and sweet, so then of course they had to play that song after that touching farewell. They closed the evening with “Laundry Room,” and the crowd roared and cheered as they ended the evening. There wasn’t an encore because we had hit curfew in Ann Arbor, but it didn’t matter, because it had truly been one of those rare music performances that left you fulfilled and excited to see them again in the future.