An Interview With Hopewell

After a successful tour with The Dandy Warhols last Fall, guitarist of Hopewell Jason Russo sat down with us to tell us more about his band. 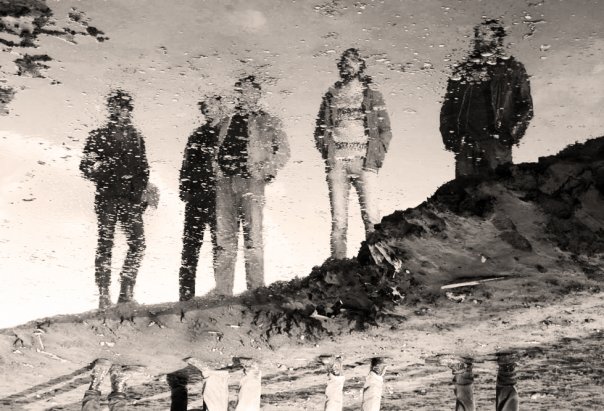 Randomville: With most psychedelic music it’s usually hit or miss; what do you feel is it that allows people to get into your tunes?

Jason Russo: I believe that it’s not always the music that’s hit or miss; it’s the ears it falls upon. Sometimes people just want to hear what they are comfortable with. Psychedelic music can be challenging.

Randomville: One thing I noticed when listening to you guys is that despite the open nature of your tracks there was also a subtle dark overtone. Was this intentional when recording and writing? 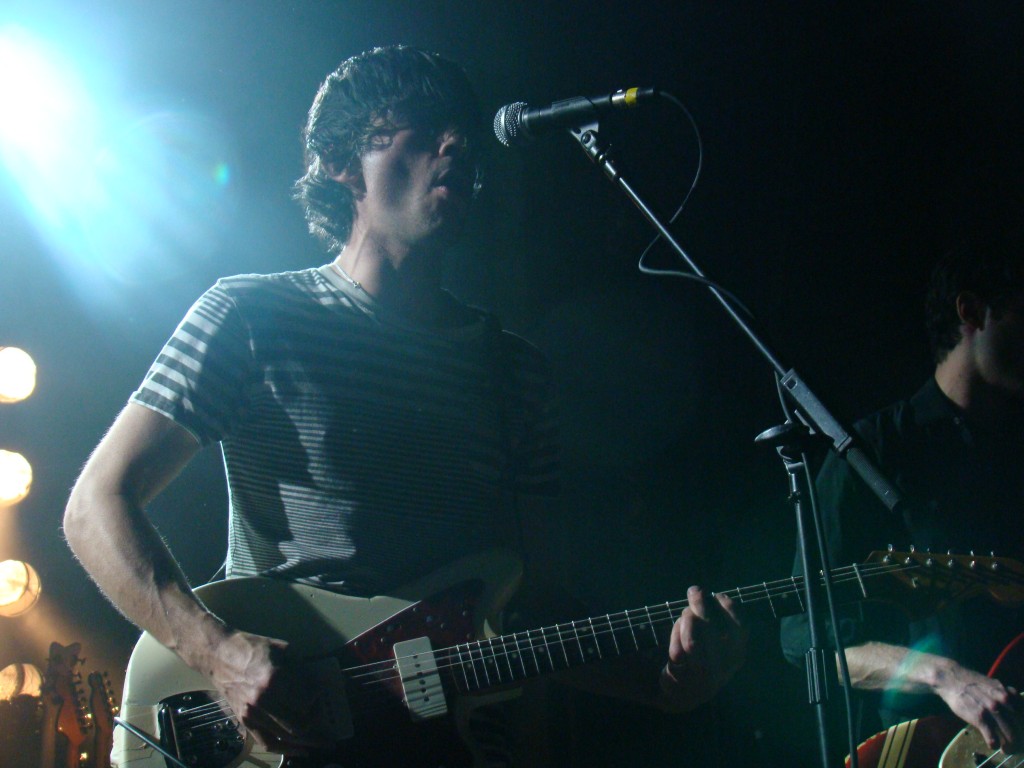 Photo taken by me from the bands Webster Hall show

Jason Russo: We have made five studio albums, some are happy, some are sad, some are a mix of both, the latest one is a little more aggressive, or “dark” as you say, because we were feeling ominous about the future of mankind. That being said, we think that desperation can be “good.” Meaning, it’s always darkest before the dawn (Thank you Harvey Dent!).

Randomville: A lot of people know of Brooklyn but have a lot of misconceptions. How would you describe living and being a musician in Brooklyn? 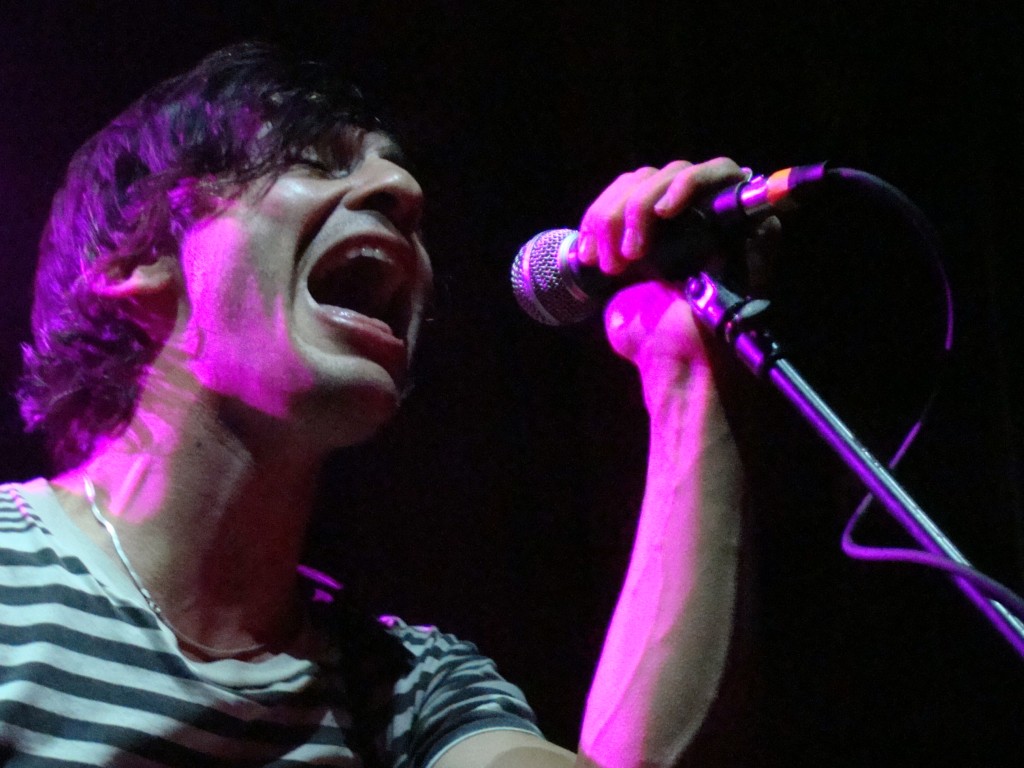 Jason Russo: Fun! There’s lots of fun to be had here. Everyone is up to something interesting and there’s always something to do. There’s a sort of energy here that is hard to find in other cities (we’ve looked). Also, you can get black licorice and kombucha at 5am. There is an annoying side of Brooklyn too though; sometimes it’s easier to find people who want to comment on the arts then it is to find actual artists. Many people here are more concerned with knowing about things before other people do than they are about the quality of the things they know. To a certain extent this happens anywhere there is a creative scene I think. It’s not evil; scavengers are part of the cycle of life.

Randomville: Modern day Brooklyn is quite different then it was in the 80s and 90s; do you guys feel as though you’ve changed with it also?

Jason Russo: I didn’t get to Brooklyn until 2004 so I’m not entirely sure. Our drummer lived in Williamsburg in the 90s though. And by all reports it was…..seedier. This doesn’t mean bad necessarily.

Randomville: Do you guys read a lot? And if so what are you currently reading?

Jason Russo: Yeah, I just finished Jorge Luis Borges’ Doctor Brodie’s Report, a collection of short stories from later in his life. Some of them were totally chilling and kept me up at night. I’m also re-reading Jonathan Franzen’s The Corrections cuz I found it in a thrift store on tour for $1. I can’t speak for the other dudes but books by Don Delillo, David Foster Wallace, Denis Johnson, etc. have totally inspired some of the writing in our albums. I find it’s easier to get inspiration from things other than music, books, movies, art etc.

Randomville: Have any films you’ve seen or books you’ve read inspired a track before? 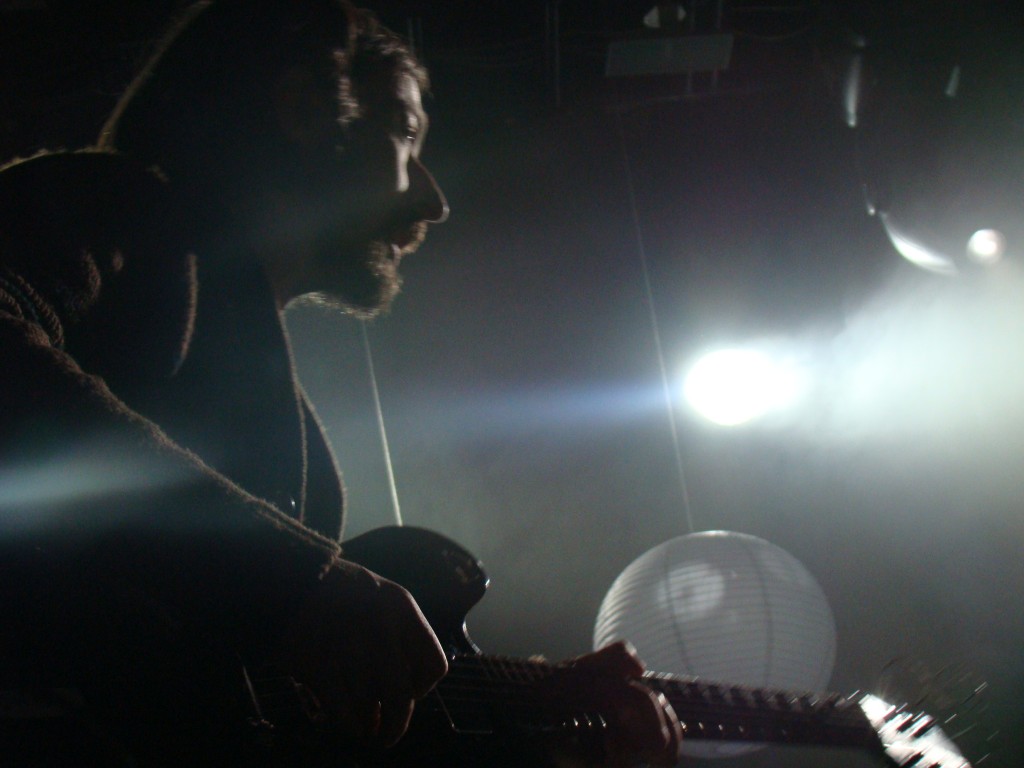 Jason Russo: Totally. We wrote the song “Over The Mountain” about the film Fitzcarraldo by Werner Herzog. Here’s a clip of us singing it acapella on a boat:

Randomville: How do you guys retain an organic and natural sound while integrating the electric guitar into your tunes? Is this at all difficult to you guys?

Jason Russo: It’s easy: record it like it’s meant to be there and it will sound organic and natural. Plus, recording the band live in a room helps. Our last record was done with minimal overdubs.

Randomville: What did you know about The Dandy Warhols prior to acquiring the support slot for their tour?

Jason Russo: In our time out in the music world with touring, recording, hanging out, etc. we have always tended toward like-minded folks and like-minded folks tend to make music we enjoy, etc. It’s a vicious circle.  So, long story short, we not only enjoyed the Dandy’s records, but we were friends with friends of theirs. And then we actually became friends with them. Well, one of them. So we knew that they passed the mustard in terms of being good people. 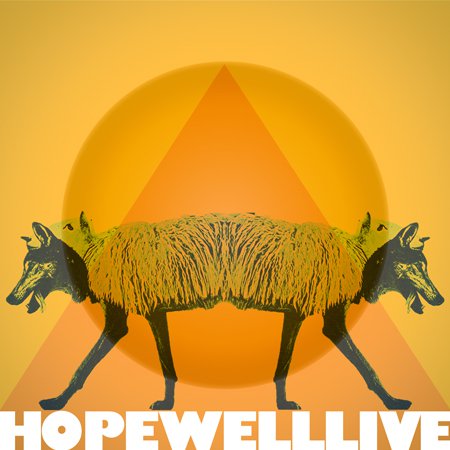