This is the second of 26 exclusive reviews of the A-Z Series by Northern Irish band Ash. Here was our first.

It’s an interesting thing when a track is bold. It can be pushy as hell, like that over zealous drunk guy from that party last weekend or subtle like a psychotic three year old. It’s rare when you get both, especially in a five minute run-time. I am of course referring to the new single “Joy Kicks Darkness” by Irish band Ash, which features all the instances mentioned and, happily, so much more. 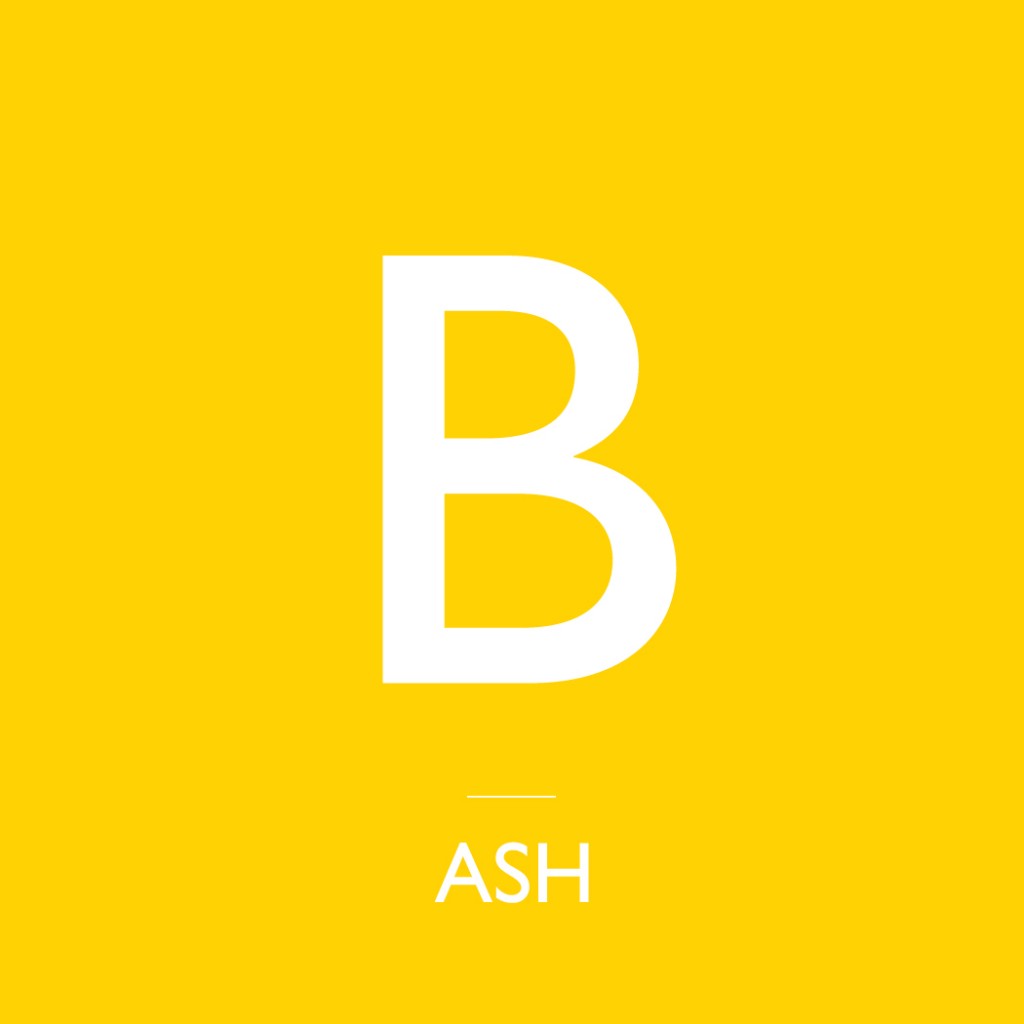 The origin of the track steams from a Jack Kerouac quote, an author who practically revolutionized writing in the 1950s with his book On The Road, and deals with the nuances of mortality. If there’s one thing we here at Randomville (heck, as humans in general) enjoy is seeing our favorite musicians utilizing such quotes and influences correctly, and Mr. Wheeler and company fail to disappoint. 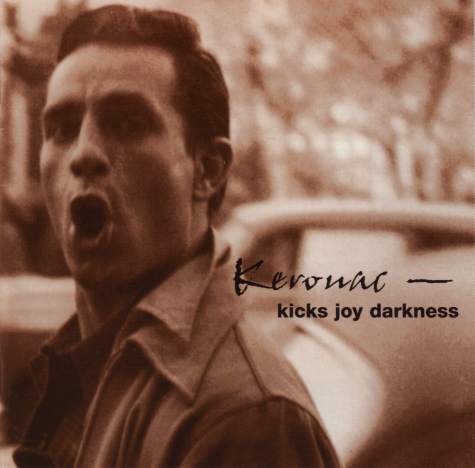 The track kicks off with a build-up which is present throughout the entire track. The guitars scream for attention while the drums compliment it with a heavily commanding nature, even feeling like the next stage of the drum progressions found in “Polaris” (from Ash’s Twilight of the Innocentsalbum). This is a track fans of “Projects” “Orpheus” “Lose Control” and “Seventh Circle” will find no problem embracing with the same love as they do for the previously mentioned tracks. Tim Wheeler’s vocals are soft throughout the verses and are well augmented with backing vocals of drummer Rick McMurray.Â  As mentioned before, the whole track builds up and builds up, and right when you’re about to wonder where it can possibly go, you’re shoved full body into a guitar solo that would make Andrew Stockdale of Wolfmother re-think his career. Ever so rare does a modern rock solo spiral from the song’s initial feel and yet create a mood all of its own while also feeling like an immense payoff.

For the coverage of single B we were lucky to acquire an in-depth interview with Ash fan Lee Rooney of Cumbria, England. 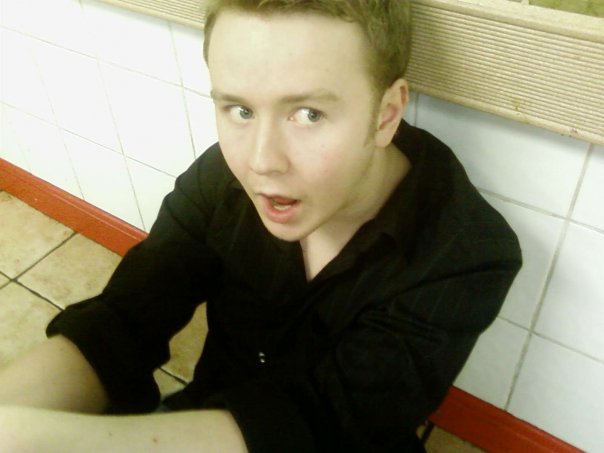 Randomville: Can you describe what you thought and felt after hearing “Joy Kicks Darkness” for the first time? I noticed it’s a track you’re very fond of. And what do you feel sets it apart from previous Ash tracks?

Lee Rooney:Well, the first time I heard it was at the gig in Carlisle at The Brickyard. Thought it was pretty good but did seem to lack a bit of something live. I thought this due to it being my only first hearing of the song, and most songs do that to me if I hear them live first instead of on a record.

Hearing the recorded version just really impressed with the energy. I liked “True Love 1980,” but with “JKD” it was great to hear the guys back to a song driven by guitars and drums. I also like how Tim has taken quite a morbid subject like death and mortality, and produced lyrics about it to a fairly upbeat tune.

RV: So you got to see Ash during their current tour in support of the A-Z Series. How do you feel the new songs blend with the old, and also can you describe an emotion you felt while seeing them live and why?

LR:To be honest, I always find it a bit weird hearing a song for the first time live, before I’ve heard it on record (as mentioned earlier!). There’s just something missing to them, especially this new stuff from the band as there’s so much going on in the songs with synths etc.

I found most of the tunes went down well but unsurprisingly, people mostly stood around listening to them. The one that seems to be grabbing people’s attention is “Return of White Rabbit.” It’s certainly one to get the moshpit going (as it did in Carlisle!) and the extended version gives the song something extra live. I predict it’ll definitely be a live favorite for years to come. 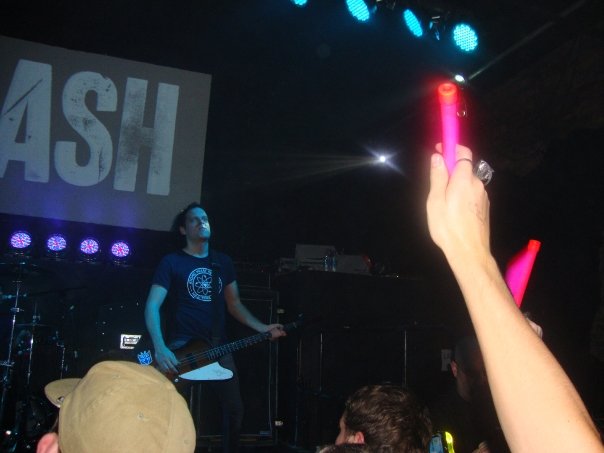 RV: Lastly how do you feel the A-Z Series is turning out? And is this something you’d like to see more bands adapt to in the future?

LR: Well, there’s been the obvious “learning curves” with some of the distribution, etc., but I’ve received my vinyls fine and the songs so far have really impressed me. The fact that the band are so receptive to feedback on it all is a big plus too. This has allowed things to get sorted quickly and shows how much they care about their fans.

As for whether I’d like to see more bands do it? To be honest; probably not. I still like the traditional CD/Vinyl album format, though I totally understand why the guys have done this. The freedom must be very liberating for them as a band.