This is the third of 26 exclusive reviews of the A-Z Series by Northern Irish band Ash. Here was our first and here was our second.

We here at Randomville always strive to bring varied content and when it comes to our exclusive coverage of Ash’s A-Z Series there is no exception. So with the release of the band’s third single of the series “Arcadia” we decided it’d be more prudent to show our readers an outcome from a different point of view. 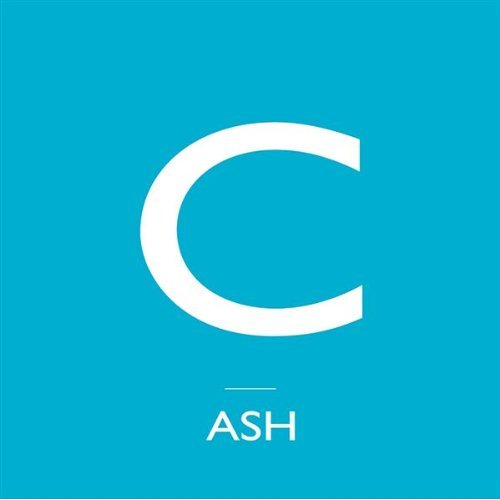 For these special point of views we chatted with two Ash fans who couldn’t resist from flooding Facebook with status updates about the track. They are the very talented sketch artist Karl Darley of Southampton (for more of his works click here: http://kad84.deviantart.com/) 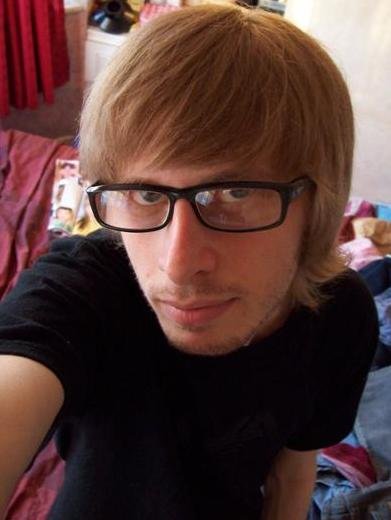 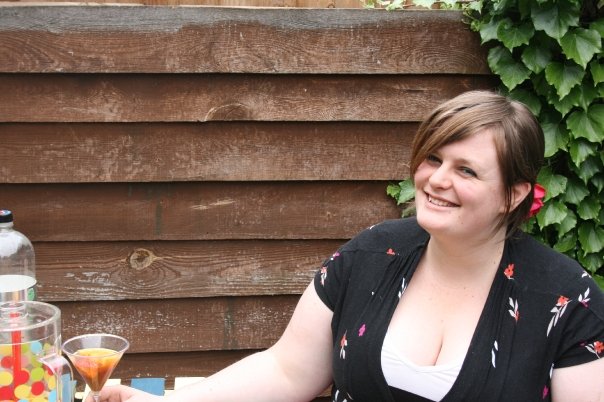 Randomville: So how did you get into Ash?

Karl Darley: I got into Ash during the Free All Angels period. I had just started getting into rock/indie music at that time and I heard their single “Shining Light” on the radio and really liked it. I then was in HMV one day and saw the FAA cassette for like Â£4 or something so I bought it. I thought it was quality and listened to it non stop. When I was next in HMV they had a ‘3 cd’s for Â£10’ offer on so I bought their back catalogue and they’ve been my favorite band since. 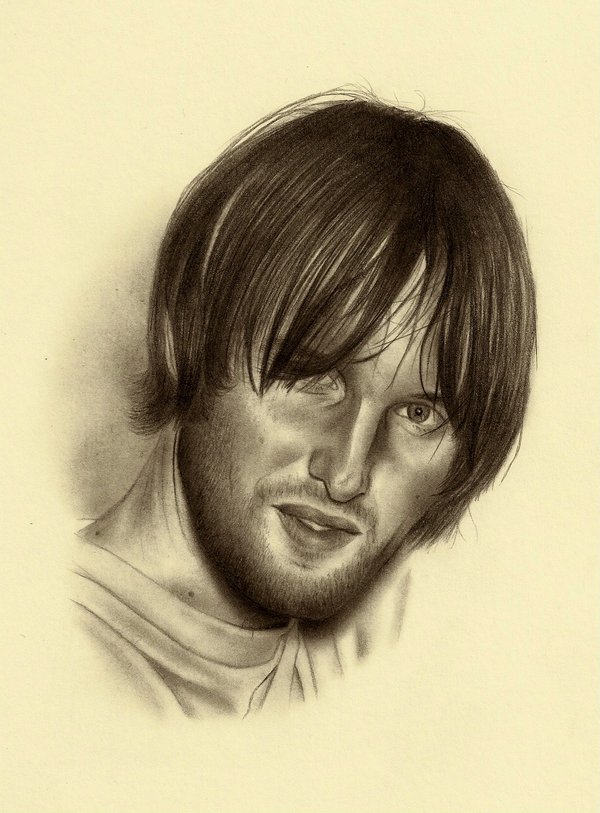 "Talking too long as the night came on, It was the best time of my life"

Sam Dawson: I listened to Ash at high school but it wasn’t until I saw them live at The Glastonbury festival in 2002 that I really got into them. I had “Oh Yeah” stuck in my head all summer so I went and bought all pf their old albums and really got in to them, especially 1977. I had a lull in interest just before and during the release of Twilight of the Innocents; perhaps it was because I didn’t even realize they had a new album! At that time it seemed so long since Meltdown had been released and I was caught up with other stuff but then once I had brought TOTI it was time for the 1977 shows, which I just had to go to. Since those shows I’ve been excited to see all ofÂ the new stuff they’ve been doing, and lucky enough to go to see them live quite a few times! 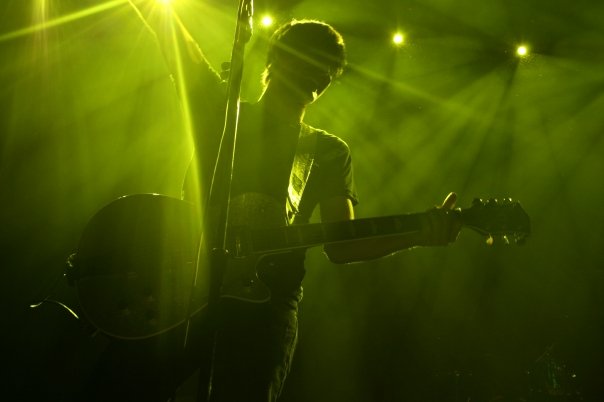 Randomville: What do you think about Arcadia and whether you like or dislike the track than explain why?

KD: I LOVE IT!!! I haven’t been to any of the gigs yet (due to lack of money and the fact I’m way too lazy to travel) so I had only heard it on Youtube and the bootleg of their Dundee gig (which can be found on www.ashfiles.com), but I liked it straightaway. Then when I got the actual mp3 of it on Monday and it turned out to be more amazing! It kind of reminds me of “Mr. Brightside” by The Killers. It’s definitely my favorite track from the A-Z series so far (including “Return Of White Rabbit”). It’s probably one of my favorite Ash songs ever to be honest (along with “Ritual” and “Pacific Palisades”). It’s perfect in my opinion. It has good lyrics, it’s catchy, has a nice flow to it and a killer chorus. The songs are just getting better and better and I honestly I can’t wait for single Z!!! 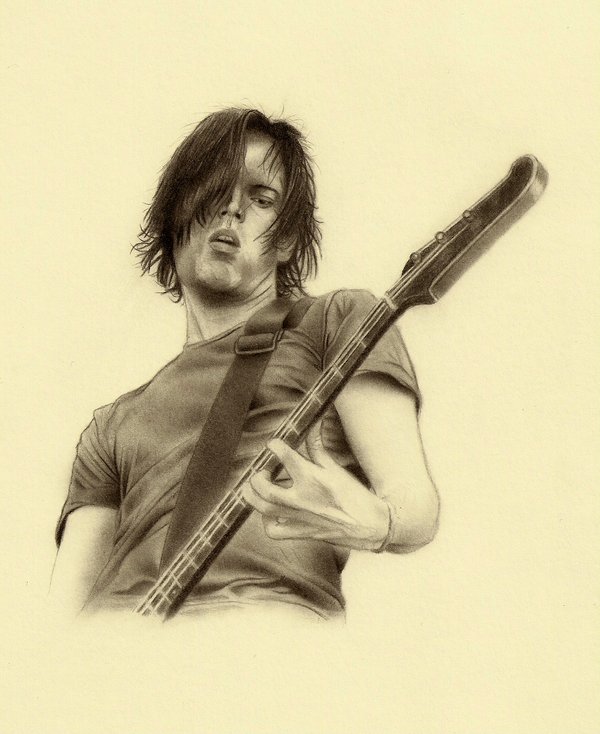 SD: I love, absolutely love this song! Just playing it makes you feel great because it’sÂ a really up-beat and positive track. I love how punchy the verses are! It’s my favorite out of A-C so far so I’m exited to hear the next twenty threeÂ  songs; they just keep getting better!

Randomville: And lastly are you enjoying or hating the A-Z Series and why?

KD: I am loving the A-Z series!!! At first I wasn’t keen on the idea. I love having an actual album with the artwork, etc, so the thought of downloadingÂ twenty-six mp3’s wouldn’t appeal to me, but now I think it’s a brilliant concept and I’m sure there’s bands out there that will do something similar in future. Getting a new track every two weeks is really exciting and it gives you something to look forward to. If Ash had released another album I’d have played it to death by now and would be a bit bored of it, but the A-Z series means you can never get bored. There’s always something to look forward to (Including a load of b-sides!) The songs they’ve released so far have been quality and I can’t wait to hear the others. 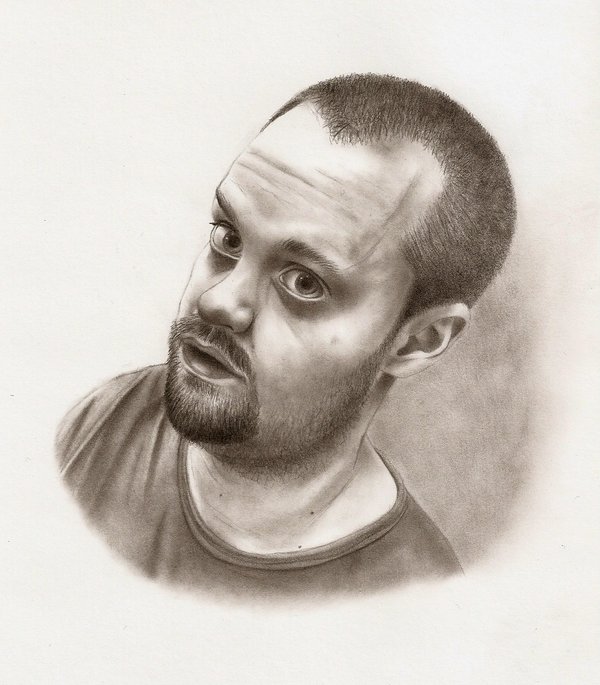 "How does it feel to be alone? Set apart from all the clones"

SD: I am loving the A-Z series. I tend to miss new albums when they come out so the subscription service means that every two weeks I get a new song in my inbox, which is great. And like Karl says, an album would have been played to death but now we have a longer duration to appreciate/enjoy a song before we hear a new one! 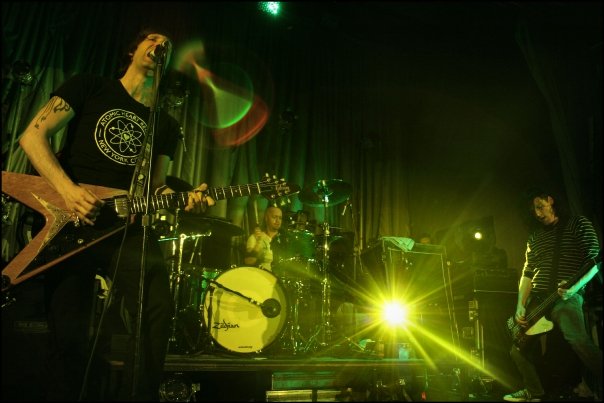