This is the fourth of 26 exclusive reviews of the A-Z Series by Northern Irish band Ash. Type “Ash” or “A to Z series” into our search engine to find our other articles on this topic.

Don’t you love it when a track paints a picture in your mind? Once “Tracers” starts you can almost imagine Ash front-man Tim Wheeler leaning on a New York City window, probably thirty or something flights up, looking down at the busy street while holding his acoustic guitar and just singing from his heart. 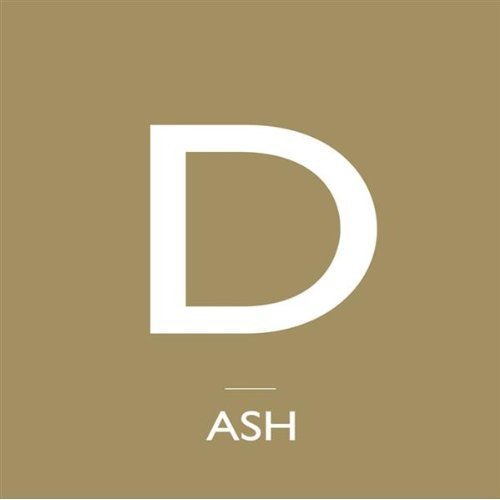 Simply put, this track is all about Tim Wheeler and his aching heart. The song’s presentation is similar to tracks such as “Come On Over,” “Folk Song,” and “There’s A Star.” Wheeler’s lyrics hit home with the line “It’s better to dream about her, and forget it all in the morning” and would possibly make Mark Oliver Everett of The Eels smile. The only thing that sets this track back is that it feels over-produced yet under-done. Throughout the song you get the feeling as though something will latch on and dazzle you, yet it stays on one setting all throughout. This is probably due to the fact that the track isn’t entirely an acoustic, which does seem to be the direction that should have been taken. With the electric guitars blended with the acoustic ones, you get the sense of a build-up that just simply never comes. Overall this isn’t the best track off the A-Z series but somber enough to have you return to it over and over again while wondering how Mr. Wheeler writes the way he does.

Our featured fan hails from Orlando, Florida and became a fan of the band after having me mention them to her literally fifty times a day. Ladies and gentlemen: The lovely Jenny Walker. 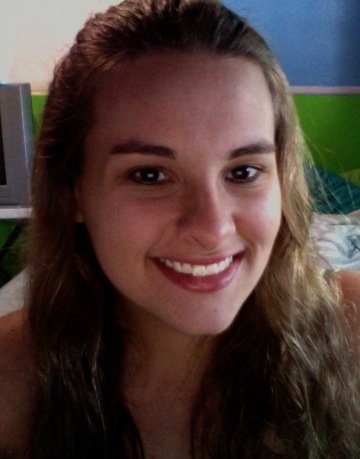 Randomville: Can you explain how you came across Ash and what tracks grew on you the most?

Jenny Walker: I came across Ash after I got a few recommendations that said how good of a band they are and how strong the song-writing blends with the instrumentals. At first, I ignored that advice. But, then I eventually listened to “Goldfinger,” “Oh Yeah,” and “Jack Names The Planets” and fell in love with them right away. Then I stepped back and thought to myself: maybe I should give this band a chance, got all of their CDs at once, and soon immersed myself in their music for about a straight month.

Randomville: What do you think of “Tracers?” What kind of feeling do you get when you listen to it?

Jenny Walker: “Tracers” isn’t the strongest of Ash’s songs, but still stands very well on it’s own and as a part of the A-Z Series. It’s a soft song that feels both sad and sweet at the same time. Constructed of a tone of loss, but an optimistic mindset nonetheless. Saying it’s okay to love someone and it’s better to think about the good times then forget entire situations never existed. It puts me in a hopeful and calm mood right away.

Randomville: And lastly what do you think about the A-Z Series and Ash in general?

Jenny Walker: Ash is quite a good band which has a sound all their own. So, their A-Z Series approach was a very good move. It’s a long set that gives you a chance to appreciate all of the different types of sounds that they have. This also gives new listeners a way to get accustomed to their songs, and allowing the longer-lasting fans to hear it all again in a new way. I’m hopeful about the remaining songs coming and will continue to listen to the past tracks while I pleasantly wait.