This is the sixth of twenty-six exclusive reviews of the A-Z Series by Northern Irish band Ash. Type “Ash” or “A to Z series” into our search engine to find our other articles on this topic. 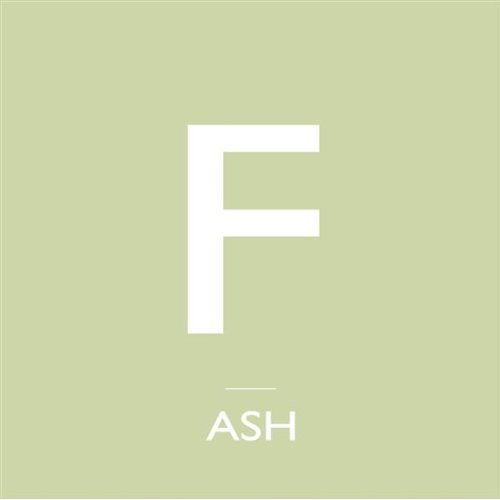 On April 26th, 1986, the nuclear power plant of Chernobyl, Ukraine went critical and forced the population of nearby city Pripyat to evacuate days after the disaster occurred. People lost their lives, obtained illnesses that will carry over through their families for generations, and possibly worst of all, were forced to change their entire lives at the drop of a hat. With such a subject matter it is hard to imagine such emotion to be translated into a song. 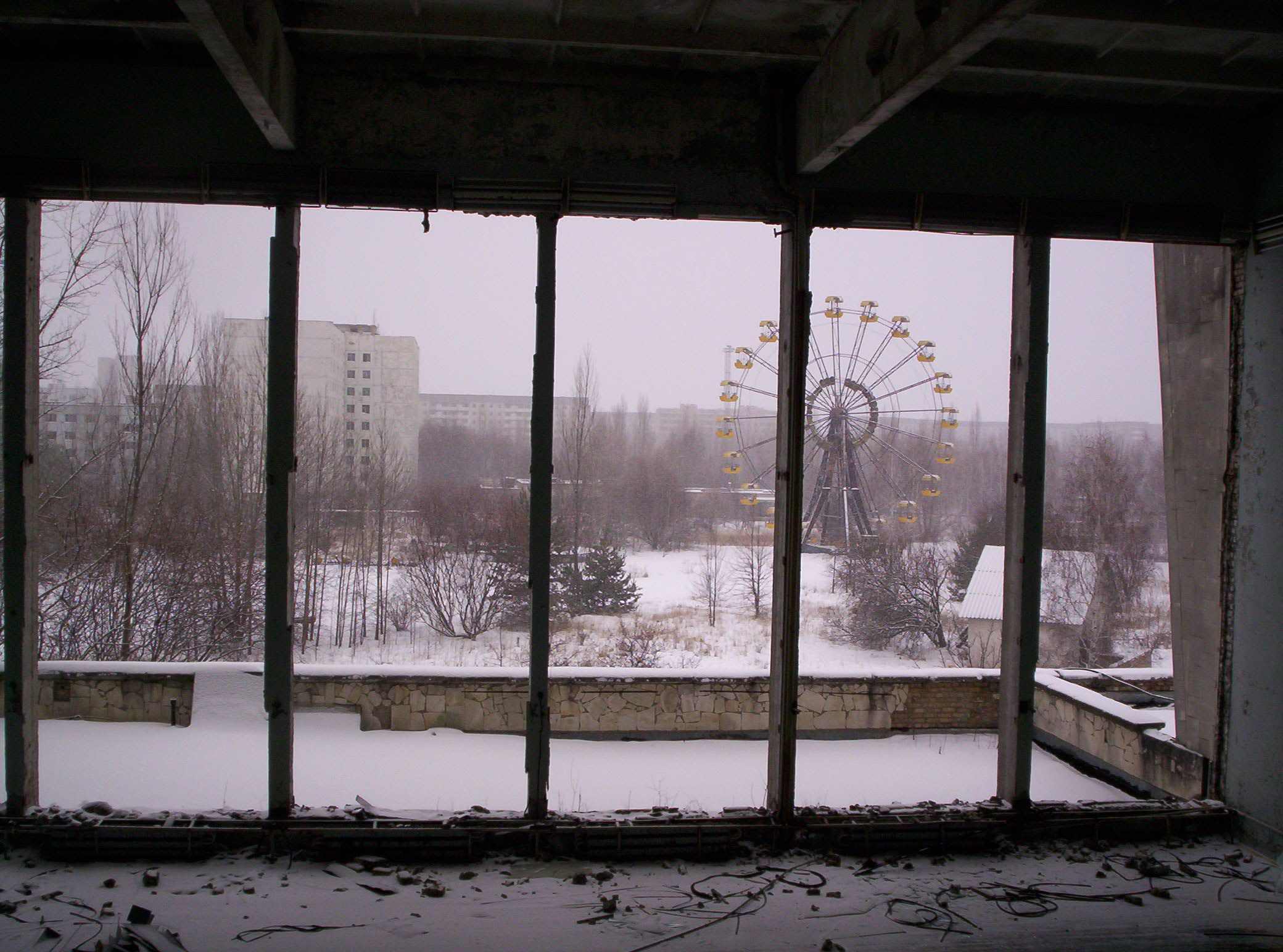 Luckily Tim Wheeler’s pen gets the job done and is seamlessly sublimated by his voice. The lyrics move successfully from key change to key change, and lead to the heart-string-ripping “I listen to the deafening silence / in the beautiful lost citadel.” As trite a statement as it might seem: “Pripyat” is a track that truly speaks for itself.

Our guest for this coverage is Nova Scotia, Canada-born musician Chad Peck. Front-man of the band Kestrels, close ally to the band Ash, and warm friend to all Ash fans! We got to interview Mr. Peck on his thoughts of single F and the band in general. 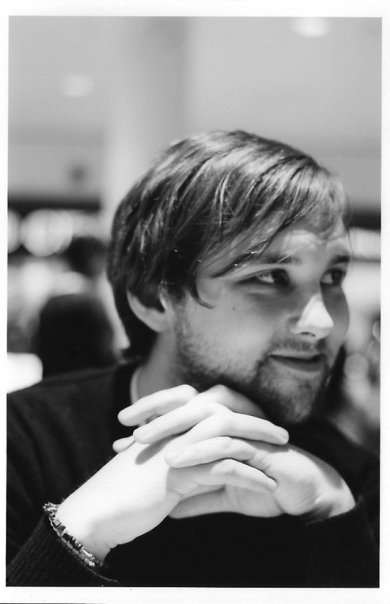 Randomville: Thank you for taking part in this, Chad. Can you share with our readers some of your holiday plans? Did you have a good Christmas? Do you have plans for New Years Eve?

Chad Peck: Christmas was excellent. I had a twenty-day vacation and I’ve been with friends and family lots. We’re just figuring out what’s happening for New Years Eve…I think we’re going to a house party and then downtown for a show.

RV: How do you feel about “Pripyat” when you listen to it?

CP: I really like the line “I hate to watch you destroy yourself”…it has a strange sort of Christmas vibe which made sense as the Christmas single. I love the key changes in the bridge as well (very Brian Wilson). I think it’s a great song and it’s always interesting when they do something that is based less on guitars than normal.

RV: Do you feel the subject matter comes off strongly in the track? And were you familiar with Chernobyl and Pripyat prior to hearing it? 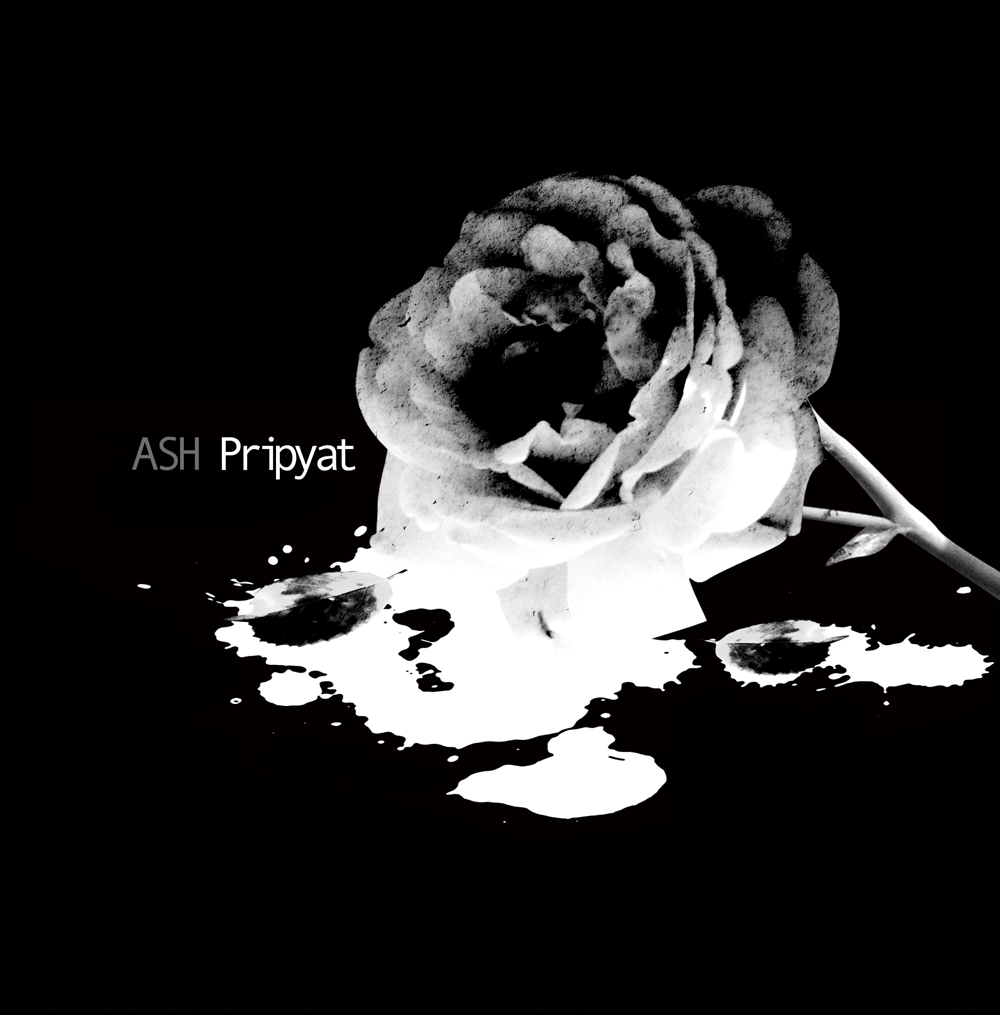 CP: Well, I heard it a few years ago when I went to the studio, and I immediately thought of “End of the World” as a reference point, which has caused some furrowed brows on the Ash board.  Hearing it again a few years later was really cool.

RV: How do you feel about the production of “Pripyat?” Being a musician it must be cool to notice the little tricks and nuances that can be used in a studio.

CP: Like I said earlier, it’s always interesting when the guitar does something based less on pop- and punk-rock guitars.  It’s really rich-sounding which allows lots of musical flavors packed in one song.

RV: How would you rank “Pripyat” over the other releases of the A-Z Series? And how do you like The A-Z Series so far?

CP: So far, I like “Tracers” (single D) and “Joy Kicks Darkness” (single B) the most, but all of the songs are their own entities. I love the variation that the series provides. I’ve been getting the 7-inches sent to a friend in Scotland, so I haven’t actually seen the physical releases yet but this has been my first truly digital experience which has actually been really rewarding.

RV: You are one of the few fans who got to visit the Atomic Hearts Studio in NYC; can you describe to our readers what that was like? 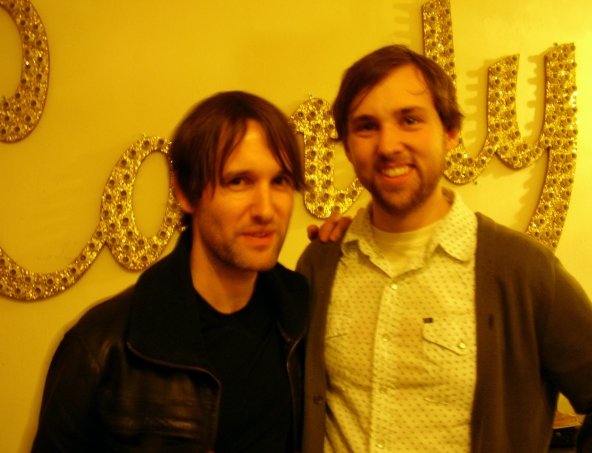 Mr.Peck with Mr.Tim Wheeler in the Atomic Hearts Studio in May 2008.

CP: INCREDIBLE! At the time I said it was the nerd’s dream, and I mean it in the most affectionate way possible. The building that it is housed in is really bizarre; almost like a weird hotel! The door leading into it looks like something you’d see in the furnace room of a ship (but it’s white). Inside, it’s all guitars, amps, pedals, and drums.  They have a live room and two control rooms and little treasures everywhere. It’s sort of the ultimate goal for any musician, as far as I’m concerned.

RV: My visit was definitely the highlight of my year also. All The Bravery stuff was awesome! And that control room is just awesome! Would you say that becoming a close friend of the band helped you learn things that other musicians don’t get to learn? If so then what are these things? 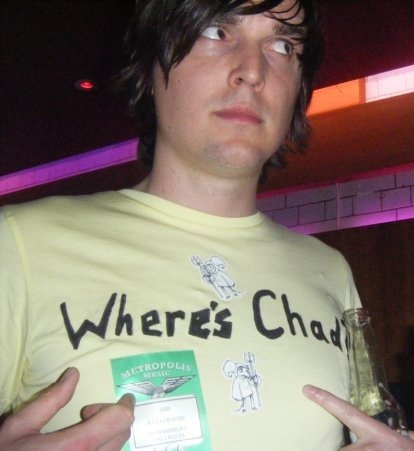 CP: Definitely. I email or text Tim for advice on gear and recording every few months.  We mostly talk about vintage gear or the importance of correct phase in microphone positioning. We also talk about how autotune emo-rock is silly. Whoops!

CP: We’re called Kestrels and we’re a three piece from Nova Scotia, Canada. We have a 7-inch and a full- length out both on my record label Noyes Records. I sing and play guitar. 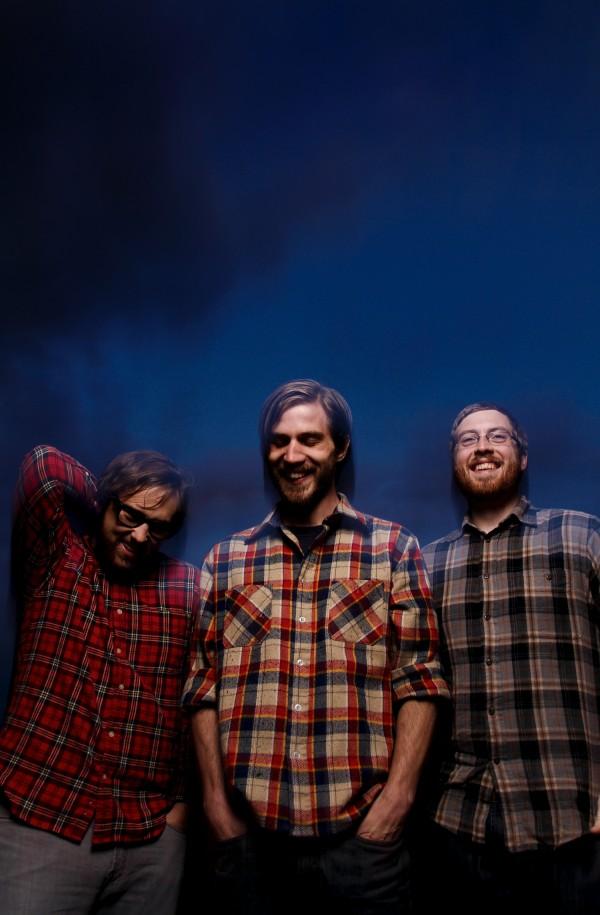 RV: You guys did a gig last night right? How did that go?

CP: I actually played some guitar during my friend’s live DJ set which was pretty shambolic, but a lot of fun. We used to play in a band together called The Medium Mood, and it was our first time together on stage in a few years.

RV: Does your love for Ash songs translate into your own music and song writing?

CP: People say our latest single “Ridicule” (which is available as a FREE download here!) has Ash written all over it. I think the love translates in the guitar sounds more than anything, but I’m working on adding clever key changes in our songs. I think “Goldfinger” is one of the greatest songs ever written.

RV: Lastly any personal or Ash-related resolutions for 2010?

CP: I just finished a solo EP that’s going to be available for digital download at www.myspace.com/weneedsecrets. I played every instrument on it, so it’s pretty lo-fi and scrappy, but a lot of fun. My resolution is just to keep writing and releasing records, and have as many people hear them as possible.