This is the 15th of 26 exclusive reviews of the A-Z Series by Northern Irish band Ash. Type “Ash” or “A to Z series” into our search engine to find our other articles on this topic. 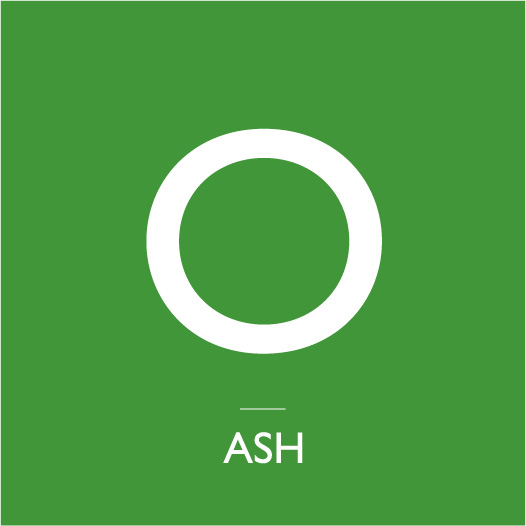 Bustling out their punk rock side, Ash hurls a ferocious volley of guitar chords in the track’s intro that allows Tim Wheeler to erupt during the chorus “WHAT THE FUCK IS GOING ON?” This is the rebellious attitude of “Mind Control.” Surprisingly enough this is one of those tracks that follows the slow, loud, slow and than VERY loud structure, yet never attempts the amount of muscle behind it.

This might be a track that’s not for everyone, especially those who cringe at the sound of F bombs. But for those who cannot resist air guitaring to “Joy Kicks Darkness,” “The Dead Disciples,” “Numbskull,” and “Meltdown” they’ll find that their week has been completed with the relentless and unadulterated fury this track provides.

To cover this track we interviewed a prominent figure in Northern Irish music. Not only has his band been hailed as one of NI’s best, but he has also shared a stage with Ash during 2008’s Glasgowbury and the band’s headlining 1977 shows at London’s venue, Roundhouse. Our guest is Cahir O Doherty, singer and guitarist of Fighting With Wire. 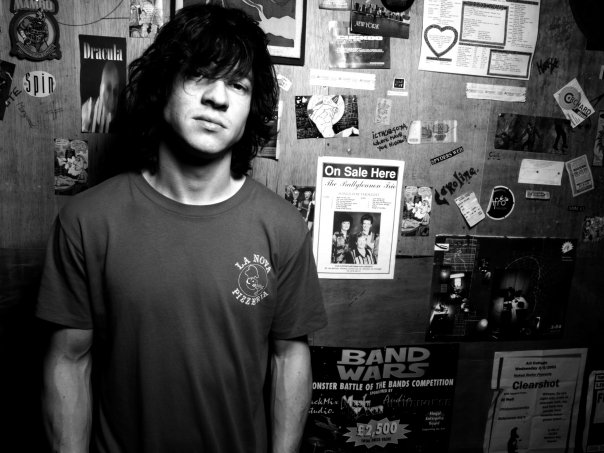 Randomville: Cahir, “What the fuck is going on?”

Cahir O Doherty: All is good, just finishing up the new Fighting With Wire album in Nashville! YEEEEHAAAAA!

Randomville: When can we expect the new album?

Cahir O Doherty: Hopefully before the end of the year! 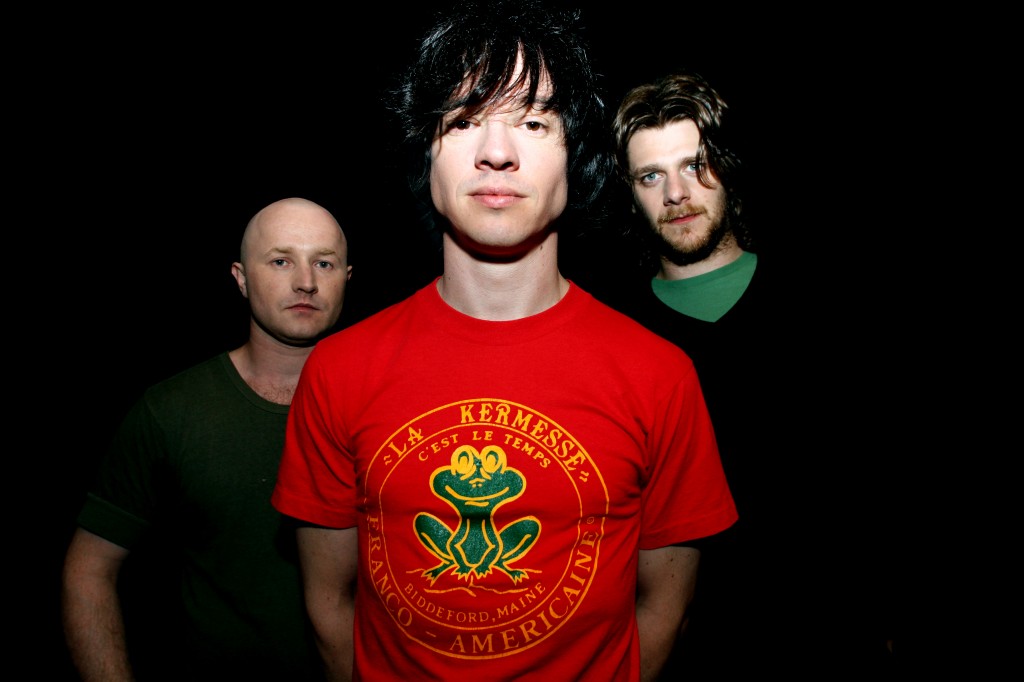 Randomville: How do you like the band’s latest single?

Cahir O Doherty: I am loving “Mind Control!” To me it’s the part of Ash I like best, some of the old stuff lost me a bit.

Randomville: What bands do you think inspired this track?

Cahir O Doherty: I think this track sounds a bit like early Weezer, which I love! 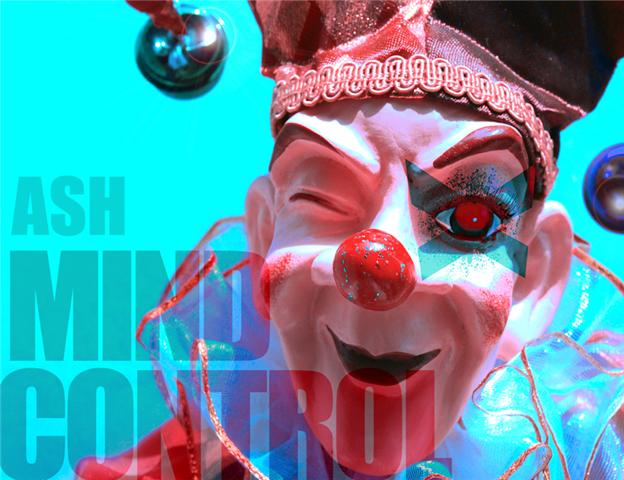 Randomville: What is your favorite Ash track of all time?

“A Life Less Ordinary.” When I first heard it the track just had this amazing feel to it that I loved. The melody in the verse is unusual yet incredibly catchy and I love the middle section/noise/build part  like Nirvana or Sonic Youth; bands really don’t do that anymore (and the chorus is a winner!)

Randomville: So far the band has released throughout their A-Z Series, 15 singles, five b-sides, four bonus tracks, two Japanese exclusives, and free remixes and downloads with the promise for more. What do you think about that?

Cahir O Doherty: I think Ash are an inspiration. They were very smart early on and embraced the digital market so that their fans have instant access to their material and to them as a band. They always have great ideas to keep their old fans interested while generating new ones which is very difficult these days.

Randomville: How did you guys obtain the slot to support Ash for their 1977 shows?

Cahir O Doherty: I guess it was after they had seen us play. They’ve always been supportive of N.Irish bands so when they offered us the main support on their 1977 shows in London we were very flattered and of course jumped at the chance! 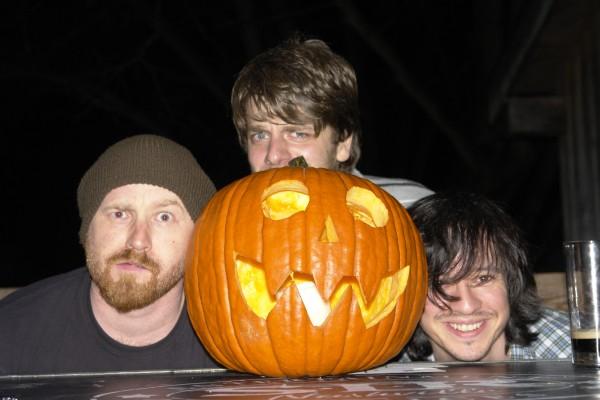 The band enjoys halloween in their studio.

Randomville: Do you still keep in touch with members of Ash?

Cahir O Doherty: I haven’t seen any of those guys in a while. I’ve been so busy over the last year and we haven’t been touring so it’s more difficult to bump into friends in bands.

Randomville: Were you a fan of the band before hand?

Cahir O Doherty: To be honest I was never the biggest Ash fan but I always had respect for them, but since playing some shows together I have listened to a lot more of their material and loved it!

Randomville: What special moments have you shared with the band?

Cahir O Doherty: We’ve had a few beers and a bit of craic. (Craic is a Gaelic word, with no exact English translation. The closest you get is “fun.”) They’re great guys who are down to earth and humble; That really surprised me as I’ve met people in bands who haven’t done as well as Ash who are complete ego maniacs and not very nice to be around. 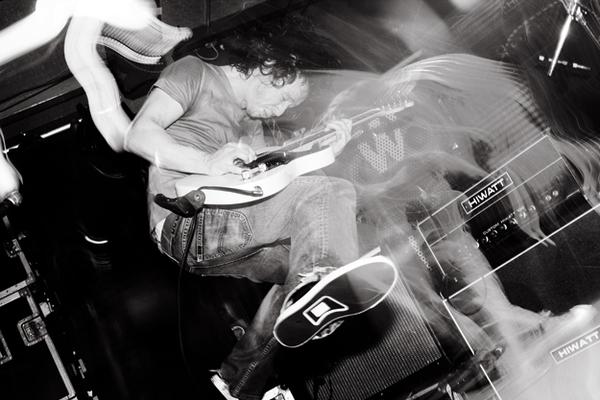 Randomville: You guys just played in support for fellow NI band LaFaro; what can you tell us about them?

Cahir O Doherty: Lafaro are my favorite band! People have to hear this band: They are raw, honest and play blinding hard rock! We’ve been friends for years and they deserve everything they get. I would do anything for that band.

Randomville: How did the new tracks go down during the LaFaro album release gig?

Cahir O Doherty: Our bands have the same fans I think because we started around the same time and we’ve always ended up on the same gigs so I think the new FWW stuff went down well with the Lafaro crowd.

Randomville: Usually when a band from the UK records in the US they take something different from them and add it onto their record. What experiences did you have whilst recording here in the States?

Cahir O Doherty: I think our band has always been influenced by US music anyway so I don’t think we could possibly add anything else unless we changed our Northern Irish accents! (Laughing)

We’ve had a great experience recording in the US, everything seems to be working well for us. We have a fantastic producer named Nick Raskulinecz (who has worked with Foo Fighters, Coheed and Cambria, Deftones, and many more); He totally gets our band and he’s  just the best rock producer out there at the minute, hands down. It’s so crazy to work with someone who has been involved with some of my favorite bands… well it’s kind of scary when I think about it (laughs). We’re preparing to really work this new record in the US so there’s a lot of touring ahead, pop in and see us if you get the chance!

Be sure to check out the band’s debut album Man Vs. Monster 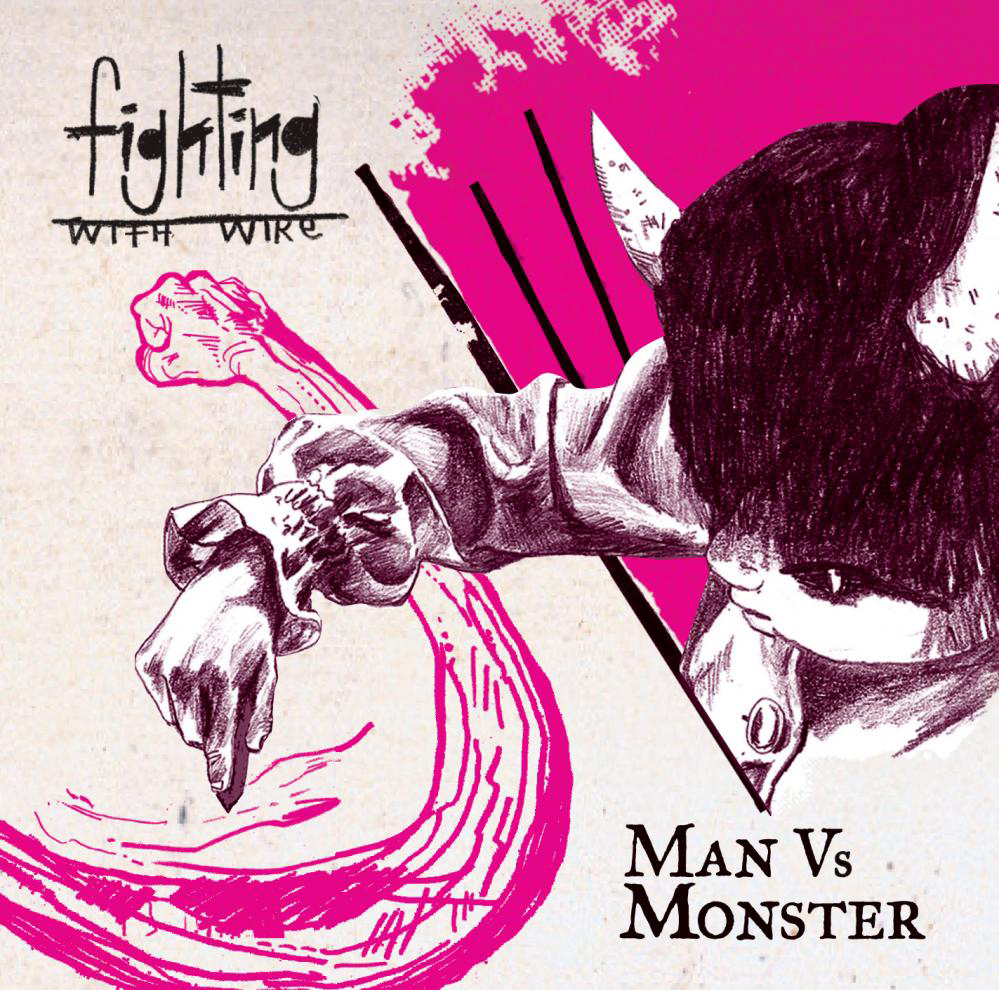