Each month, Randomville profiles an artist that Barsuk Records provides us. For May we’re profiling Ramona Falls. 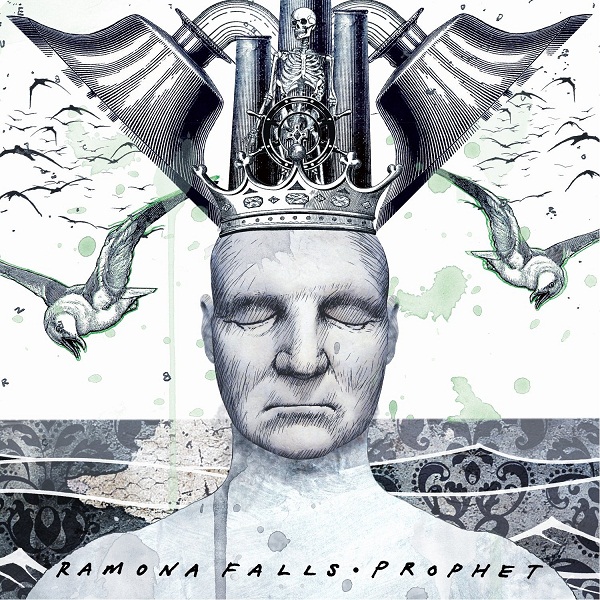 The last time I saw Menomena perform, it was their first show to kick off their tour for their new album Mines. I had seen the band several times and had been a fan for years. From a fan’s perspective in the audience, the new songs sounded great, the performance was great; everything looked fine.

Knopf had spent ten years and been through four albums with the band, but according to him, opinions on how to make records began to change and the processes were just different. “I really held on as long as I could. In hindsight, maybe I should have left a year earlier.”

Rest assured that bad blood didn’t stain the relationship between any of the musicians. Earlier this week, Menomena left Knopf and his new band, Ramona Falls, a Tweet wishing him a happy release for his new album that came out on May 1st, Prophet.

Knopf’s response: “@Menomena aw, shucks, thanks Danny and Justin. I can’t wait to hear your guys’ new LP, congrats on finishing it! Long live Menomena! <3 B” 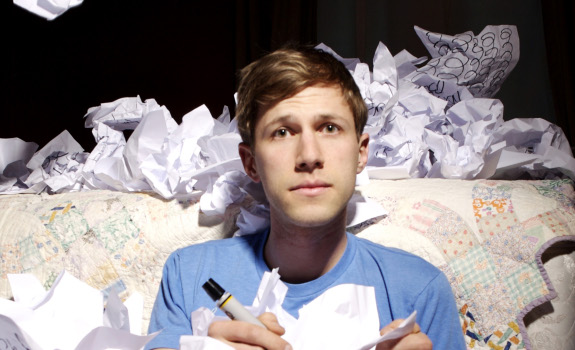 This isn’t the first album by Portland-based Ramona Falls, which features (still current) Menomena band mate Paul Alcott, Matt Sheehy and Dave Lowensohn. The band actually released Intuit back in 2009, while Knopf had some down time from Menomena.

Watching them all shuffle instruments in concert made Menomena fascinating to watch live. Knopf says that all of these guys are multi-instrumentalists as well. “But there is much less shuffling with this band,” he says. “I’m playing guitar and keyboard.”

Knopf is still using the Digital Looping Recorder (Deeler for short) to write most songs, as seven of the eleven songs from the new album started off with the Deeler. (This video explains The Deeler, but basically it just starts off with looping sessions, then he goes back and combines parts of the sessions to make actual songs). Lyrics almost always still come last.

“In Menomena, I used to leave a lot of space open for the others to jump into the songwriting process, whether they would jump in or not,” says Knopf. He says the guys in Ramona Falls understand that it’s more of his role to be the bus driver, so to speak, now.

Is he accepting that pressure well? “Yeah, it’s more work. But being less hybridized is what was happening towards the end of my time with Menomena anyway.” 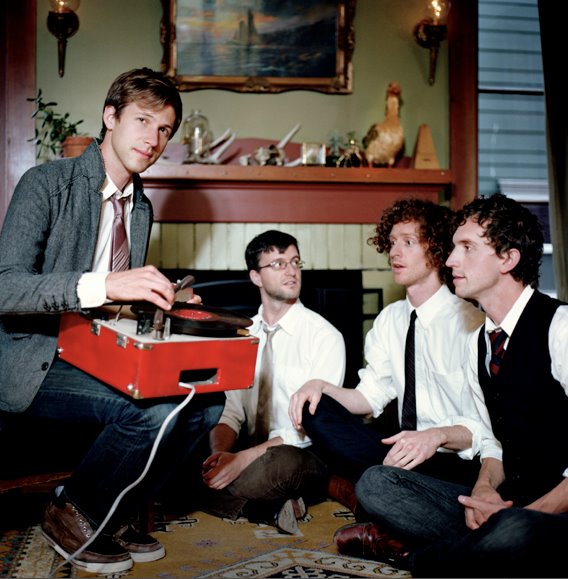 Knopf claims to have had minor self-confidence and nervous issues in the past about his music, especially on stage. Now he says he’s learned to turn off his conscious brain as a cure. “The conscious brain can interfere,” he says. “Singers can forget lyrics when they are focusing on the next lyrics coming down the line. Then it gets even more weird when you need your conscious brain to return between songs so you can speak to the crowd.”

To go deeper into his brain, Ramona Falls is named after a waterfall located near Mt. Hood, OR, a place where Knopf used to hike as a child. “I try to hold on to childhood a lot,” Knopf admits. “I remember learning about the time between thunder and lightning as a kid, and how that determines how far away lightning actually is. This was the idea behind ‘The Space Between Lightning and Thunder’ on the new album. Moments of catastrophe.”

Staying with the child-like theme, two of Ramona Falls’ videos feature a larger-than-human sized frog in a top hat. “That is one of my dear friends, Nicholas. ‘Toad’ we call him,” Knopf laughs. “He is one of my best friends.”

Ramona Falls kicks off a cross-country tour on May 9th in San Diego. And while “Toad” will not be on tour with the band, Knopf assures that Toad, “is quite special and in demand.”