Each month we feature a new charity to share with our readers in hopes that they might donate to or at least spread the word to others for awareness. For April we decided to profile The Soho Project.

The Soho Project, (Sisters Offering Hope to Others) founded in New York City, is an organization dedicated to raising funds and awareness for nonprofits by offering new and creative platforms that integrate artists. The founders (and sisters) Lindsay Scheel and Kimberly Scheel noticed a lack of opportunity for artists to give back to their community. The two decided to pool their talents resources, and coasts (Lindsay in New York City and Kimberly in Los Angeles) to form a place where artists can use their creative gifts to give back. We called upon inspiration from the New York City neighborhood known for its burgeoning artist scene. Soho Project was born. 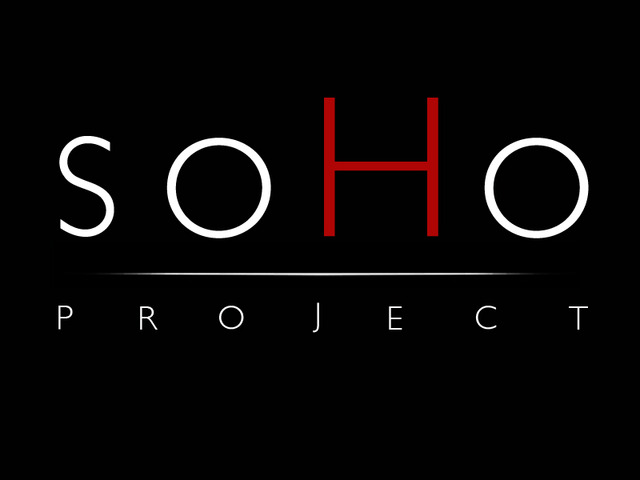 to get more info.