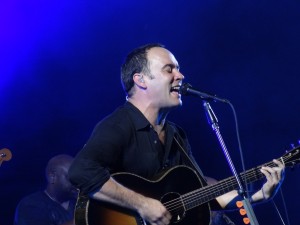 Dave Matthews Band is hitting the road in support of their new album, Away From the World.  The album debuted on the Billboard charts at number 1 after being released on September 11th.  The Grammy Award winning band will be heading up and down the east coast throughout December of this year.  The tour will kick off at the end of Novemeber in East Rutherford, NJ at the IZOD Center.  The current dates have the tour wrapping on December 22nd in Philadelphia.  The first shows to presale start on October 15th.  Make sure to check your specific show for information.  Each date could possibly contain different dates for the on sales.  There will be plenty of opportunities to get some great tickets through different presales and the public on sale.  Although additional dates could pop up at anytime, the following list represents the dates that have currently been announced: