EXCLUSIVE: AN INTERVIEW WITH THE BEAUTIFUL GIRLS

The Beautiful Girls are an Australian band that have had a fairly successful career.  After touring numerous countries and releasing hit after hit in Australia while still finding time to play their country’s famous Splendor In The Grass festival, the band’s frontman Mat McHugh has decided to embark on an acoustic U.S. tour. Before playing an intimate show in New York City’s Rockwood Hall, Randomville got to sit down with Mr. McHugh for a couple minutes. Here is what he had to say. 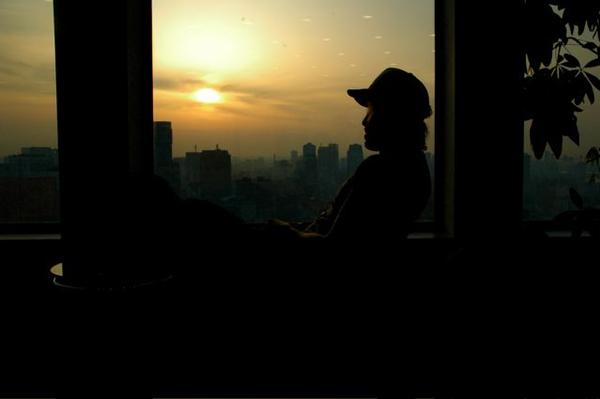 Randomville: When deciding to form a band, was it a conscious decision to be as accessible as possible to people in other countries? And if so why?

The Beautiful Girls: (Laughs) Well we certainly didn’t sit down and have a meeting in the boardroom where we outlined our objectives for world domination, no. But music is music and has a strange way of connecting people regardless of where they live. I want people to like our stuff and get something from it so if that happens on foreign soil then I think that’s great.

Randomville: Has an area you’ve toured in ever inspired one of the tracks you’ve written?

The Beautiful Girls: I think touring is one of the most inspirational things a musician can do. Every single day you pass through a million stories and every single one of them is a song. There’s no one place in particular because everywhere is beautiful in its own way.

Randomville: What did you learn from the producer you worked with on your current record?

The Beautiful Girls: I actually produced it just like I produced all the others but the learning curve this time was a lot larger. I always throw myself in the deep end and see if I can swim. A lot of valuable lessons on what to do and what not to do were learned this time around.

Randomville: Acoustic gigs bring on a lot of intimacy; how difficult do you feel it is to establish this intimacy with a crowd?

The Beautiful Girls: It depends on the crowd. Sometimes intimacy can bring magic. Everybody shares a pretty special moment. I just try to sing and play from the heart and if I can connect to even just one person then I’m happy.

Randomville: Who would you say from the many bands you’ve toured with have become good friends with you guys?

The Beautiful Girls: Pretty much most of the bands we’ve toured with have become our friends. You spend so much time on the road together it becomes like a family environment. It’s one of my favorite parts of being on the road. Now we just need to set up that tour with Fiona Apple.

Randomville: What sets your new album apart from the others (EPs included) yet also allows it to rest along with your others?

The Beautiful Girls: Well it’s just another ten new songs really. Hopefully there’s a progression and a sign of some creative spark. I think the point is to not repeat yourself artistically if possible. All the songs will hang together anyway because they are sung by the same heart.

Earlier this year The Beautiful Girls  released their latest album, Spooks, which has been immensely well received in Australia. Physical copies of the album are only available there but now you can purchase the album on the digital route here ANYWHERE in the world. 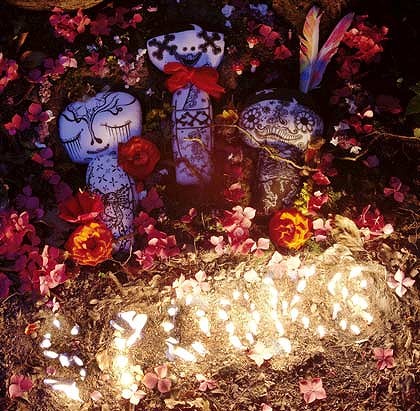