EXCLUSIVE: AN INTERVIEW WITH THE MODEL PILOTS

The Model Pilots are a group of young men who strive to show the world their talent for poppy rock hooks. Energy and honesty is what you can expect from their tracks and upon releasing their debut album, Action, we had the chance to hear what Michael Sullivan and his brother Casey had to say about why The Model Pilots are destined to be one of the biggest things in 2011. 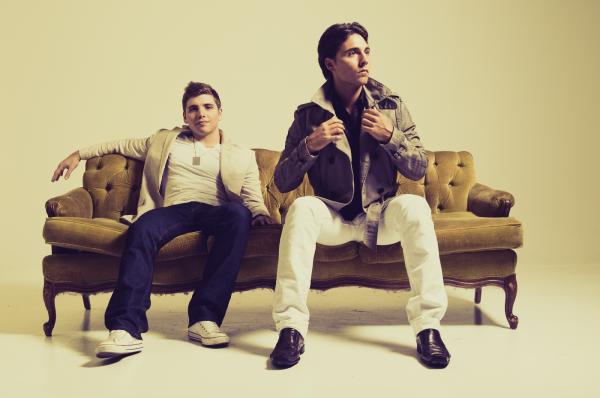 Randomville: You guys classify yourselves as “fashion rock.” What exactly does that mean?

The Model Pilots: The fashion rock label is[one] we’ve created, and it describes our music. The solid definition of it would be the electronic vs. the retro style with a rock n roll fell. It’s a combination of that and me and Mike’s experiences with playing together, and how we arrange songs. Something that’s a definite with us is that you’ll always hear a drum rhythm, and that pretty much matches up the song, along with a prominent and driving vocal melody which is present throughout all our songs. So yeah…a simplified definition of fashion rock would be “electro/retro rock n roll,” but it’s also the driving forces that we bring into how we write and record music.

Randomville: When you guys started playing music, would you say it was destiny that your own genre would be created rather than conforming to the typical genres available?

The Model Pilots: Well, Mike and I have been playing together for a very long time, and we started out with simple pop/punk stuff, then dabbled in folkish stuff, some classic rock also. With our experiences and the music we like, it ended up reaching a common ground to our own genre. Do I believe it was destiny that we would create this? Yeah, but it wasn’t necessarily out of wanting to create our own genre. Ever since we started playing together, we’ve always found it important to have whatever we create be unique, so that no one could ever put us in a box.…so we created our own box and put ourselves in it!

Randomville: You guys also have your own recording studio in Los Angeles, how did you guys come about securing it?

The Model Pilots: I was interested in getting our own studio through the years, mostly because of the various recording engineers we worked with, so, while we were working with them, I was also picking their brains and learning from them.  Over the years I collected a lot of equipment that turned into things we ended up using every day. I’m also an audio engineer, and I even learned from the last producer we worked with…I’m simply learning and loving recording more than writing, so that was what ultimately made us decide we needed to have our own studio.

Randomville: Who are some of the people you guys worked with in the past that impacted you?

The Model Pilots: We produced our own tracks before getting signed, and in that way we always found things that [fit] our sound, but one hugely influential engineer we worked with was Rick Mossier. I haven’t talked to him in years. He was the first guy that got me [really] interested in the recording process and how it all goes, so I always find myself reverting back to his tactics, even though it was eight years ago since I met him. 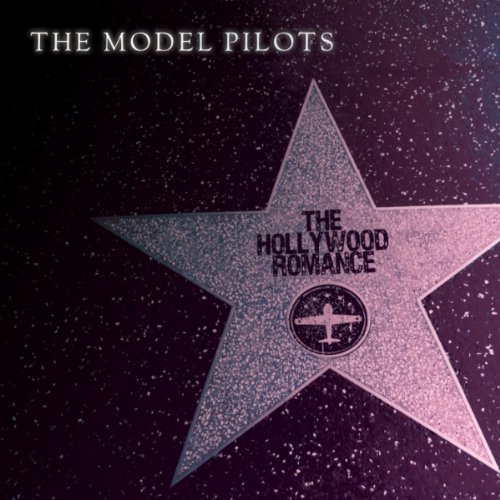 Randomville: Do you think when you’re at home (or anywhere on tour for that matter) that it’s important to feel comfortable in the area you’re writing music, or do you feel being comfortable will hinder you?

The Model Pilots: I think being out here in LA has taught me one of the most important things I’ll ever know, and it actually came from a family friend…she said, “the key right now is to be as uncomfortable as you can be, because you’re young and you have all the time for the rest of your life to settle in and be comfortable.” So, for me, if I’m in an environment that’s too comfortable, then songwriting doesn’t work. I need chaos in my life, and that’s where the songs really come from. When Mike and I write songs, we have our own little blend of chaos that we like to share together, and it makes everything interesting. But I’d say it’s absolutely important to be uncomfortable…sure, I’m comfortable with myself but I’m generally not comfortable in the writing process or living here in LA.

Randomville: What brought you guys out to LA? You guys aren’t originally from there, right?

The Model Pilots: We’re from Massachusetts, and we had to come out here because this is where the dreams, thoughts, and passions led us. We were influenced by our agent, who lived out here, and when we got here we met up with him. His name is Ben, and he got us signed…he’s been a huge influenced on us.

Randomville: You guys have a track called “Hollywood Romance.” How was that created?

The Model Pilots: That was written when I was 19…I’m 24 now! It really came from the idea of leaving a loved one to go to Hollywood, and the next time you see that loved one (and the next time that person saw you), the anger [they] had comes out when they see you on TV, or hear you on the radio. Its like a sweet revenge song. It also goes through the different movements of LA, like the drug world and people selling sex, and really the suckers of Hollywood, the demons and all of it being bottled up. It’s a great reflection of what I always thought Hollywood was, and then what I found Hollywood to be when I got here.

Randomville: Since you wrote it when you were 19, do you guys change it up when you play it live?

The Model Pilots: The song has two forms. We recorded a record called Fly before we came here. Me and Mike wrote the record and got signed for it. The other version will be released soon and was produced by Ed Pifer. The song was written so long ago, but it really was just an ad lib and a thought. We wrote the song two years ago and to us it’s like a moving thought. 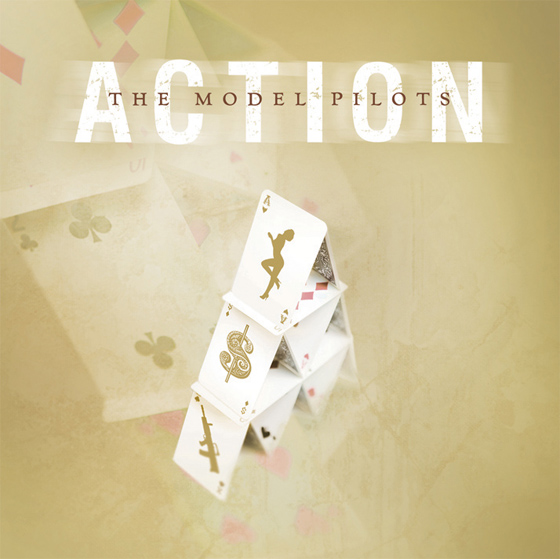 Randomville: What is it that you guys are doing with your music, and what’s next for The Model Pilots?

The Model Pilots: Our life goal is to make this happen. It’s more than a dream and a passion. It’s a career move – this is what we want to do for the rest of our lives. Touring is next, but we’re always writing music, as well. I don’t have any idea what our touring plans are, but we’ll most likely be on tour between January and March, and we’ll be having our album release show on February 16th. Our album is called Action and it will be out this coming February.