Each month, Randomville profiles an artist that Flipswitch PR provides us. This month, we’re taking a look at Feufollet. 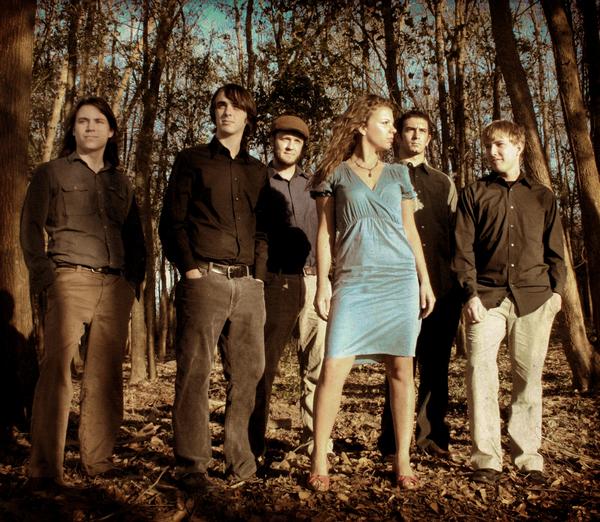 What brought Feufollet to our attention? Being told that “They are like the indie darlings of Cajun music. And they sing in French.” We went and checked the archives, and nope, we have never profiled a band like this before!

As said on their website: Although Feufollet has often been hailed as the future of Cajun music, a more current assessment must admit that they are now the present of Cajun music. Once idolized at at early age for their precocious musicianship and sent all over the world as youthful emblems of Acadiana’s cultural resurgence, the members of Feufollet have, in the meantime, grown into the music as young adults. While Feufollet remains central to the neotraditionalist brush fire they helped ignite as youths, their latest album finds the band coming into its own and pushing the envelope, leading the way once again as Cajun music extends itself into a new century.

Sample some of their music here.

Feufollet “A Saint-Martin” from Allison Bohl on Vimeo.

All photos and video courtesy of the Feufollet Myspace page