Each month, Randomville profiles an artist that Flipswitch PR provides us. For August, we’re changing things up a little by taking a look at the documentary/album/project, The Laya Project. Don’t worry, there is music involved!

Sounds Embrace Survival from the Maldives to Myanmar, from India to

On a beach, a fisherman pours his heart into a love song for his wife, taken

by the sea. A worn but beautiful woman, at first shy and retiring, sings an

tourists opens an arresting trove of traditional instruments and plays them 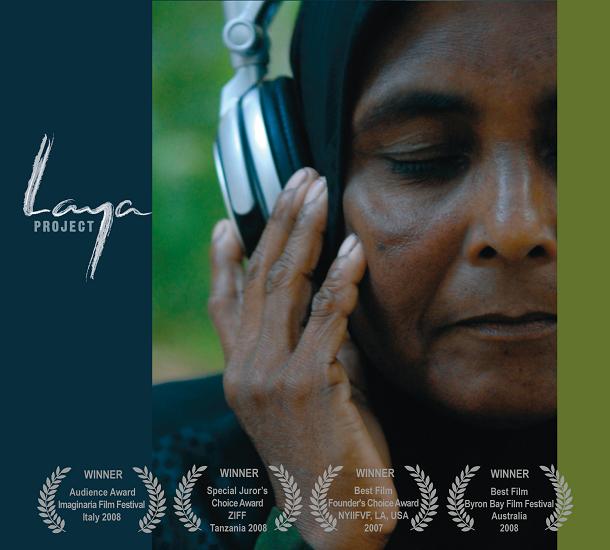 On the shores of great tragedy and destruction, the sounds and images of The

life-affirming music made by ordinary villagers, sounds from coastal

communities affected by the 2004 tsunami in Sri Lanka, Thailand, Indonesia,

the Maldives, India, and Myanmar (Burma). Recorded on site during impromptu

areas, the interwoven songs and tunes that became the Project span national,

ethnic, and religious boundaries and reflect a unifying triumph of human

Envisioned as a response to the tsunami, the epic journey of the

Sastry Karra, who along with the many dedicated members of the

multi-national team behind The Laya Project, felt they needed to do

something more than simply provide material relief. “While the massive aid

that came in addressed the basic crisis of food, clothing, and shelter,”

Project director and producer Sonya Mazumdar recalls, “there was little

assistance for music or the local performing arts, which form the cultural

spine of villages in rural communities of the region.”

Putting together yet another compilation of big names or international

celebrities for a cause left them cold. The EarthSync crew longed to capture

the depth and breadth of ordinary people, their extraordinary songs, and to

pay tribute to their resilience, their celebration of life, their joy.

The team opted for one of most difficult and exhaustive approaches

imaginable: to research, record, and work with material from everyday people

most directly and devastatingly affected by the tsunami. This meant tackling

a tangle of visas, permits, and paperwork before they even arrived on the

ground. Once they landed, they traveled difficult roads to remote places.

They made recordings using a car battery to power their portable studio, and

faced the toll the tragedy had taken on often threatened local cultures.

What they found when they began working with people, however, was joy,

strength, and a wealth of music, some of it never before documented and

a plethora of knowledgeable locals and music lovers, sound designer and

Monfils, and their tireless crew captured hundreds of hours of performances

by people who came forward to share their music. 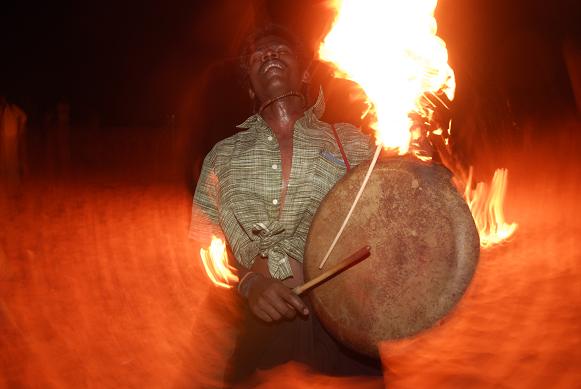 the first villages we visited in Sri Lanka as part of the Project,” recounts

Agam. “He was singing a love song for his wife, whom he’d lost in the

tsunami. It was deeply moving.”

It wasn’t just the crew who were moved, however; the local people they

encountered felt moved to come forward and bring their music. There were the

music there,” Agam notes, “and yet here was this couple who could sing and

play all sorts of Thai instruments, as you can hear on ‘Water Side Tales.'” 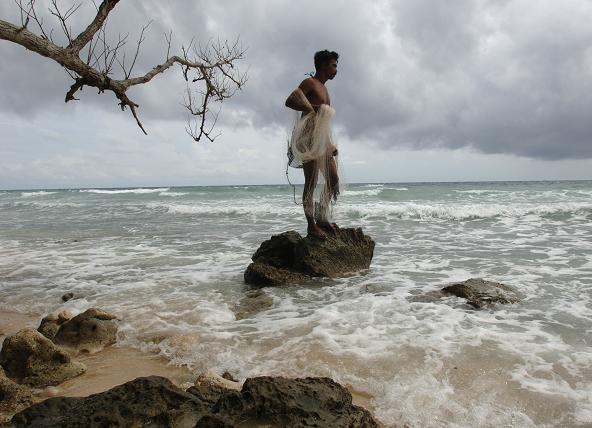 Then there was Shaheema, the Maldives woman whose experienced and striking

face graces the Project’s cover. “While recording a group of male

percussionists on a tiny island in the Indian Ocean, a woman approached us

from the bush and requested to sing us a welcome song. This was surprising

because the women had been in the background most of the time,” Agam

remembers. “Once she started singing, though, the song she sang was so pure

The team had an embarrassment of riches garnered from such moments, and Agam and Sebag, returning from the field faced the formidable task of

transforming gorgeous music recorded in less than ideal settings into a

whole. They judiciously mixed, remixed, and added gentle infusions of

keyboards and other instruments to gems from various sessions and locations,

making sure to honor the spirit of the people and places involved.

In their careful work, Agam and Sebag strove to create a framework and a

context for listeners outside of the communities where the music originates,

in hopes of creating a link across cultures. “We really wanted to spark the

motive and mission. “‘Laya’ is a really resonant and rich Sanskrit word with

many contextual meanings,” Mazumdar muses. “It can mean fusion; the union of

song, dance and instrumental music; time or a pause in music; rest; embrace;

the supreme being; destruction; to set in motion, among other things. It’s a

word that best encapsulates the essence of the project.”

What started as an epic journey has taken on a life of its own, and the Laya

Project has unfolded in several other media, in an effort to continue the

efforts to provide sustainable exposure and outlets for local creativity.

The award-winning film, directed by Monfils and available on DVD, reveals

the lush visual side of the sounds uncovered during the crew’s many travels,

and important collaborators. And a live show featuring Laya artists has

begun to tour internationally, spreading the vibrant music of the South

Asian coasts from India to Israel.

“The tsunami did not differentiate between cultures, races, religion, or

economic backgrounds,” reflects Mazumdar. “Neither does music, except that

one destroyed and the other heals.” 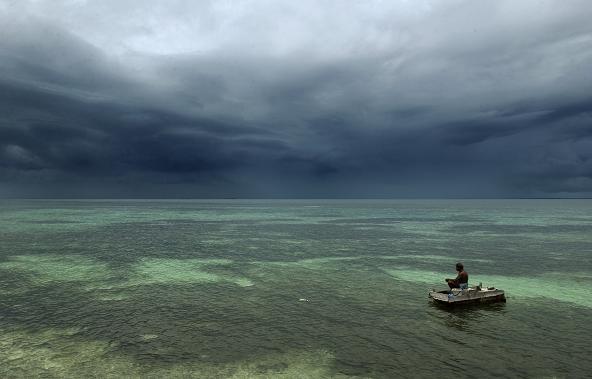