Winter in New York City always brings about a gloomy atmosphere which is colder than your butcher’s freezer. You would never assume that a music venue could become such a warm haven of entertainment let alone a diverse blend of cultures. This was amazingly the case on Sunday January 10th as Webster Hall hosted the 7th annual Globalfest. I went with no idea what to expect and was floored at most of the musicians’ passion for music which they unshyly shared on stage. Most noted this festival as being their “debut” in the states and first time ever leaving their homeland. With the confidence and love each artist presented on stage I can honestly say that I would have never guessed.

Irish native Cara Dillon kicked off the night for many with her emerald passion carrying her voice throughout the Marlin Room of the venue as the instruments behind her seamlessly entwined themselves into her vocals. For more on Dillon visit here 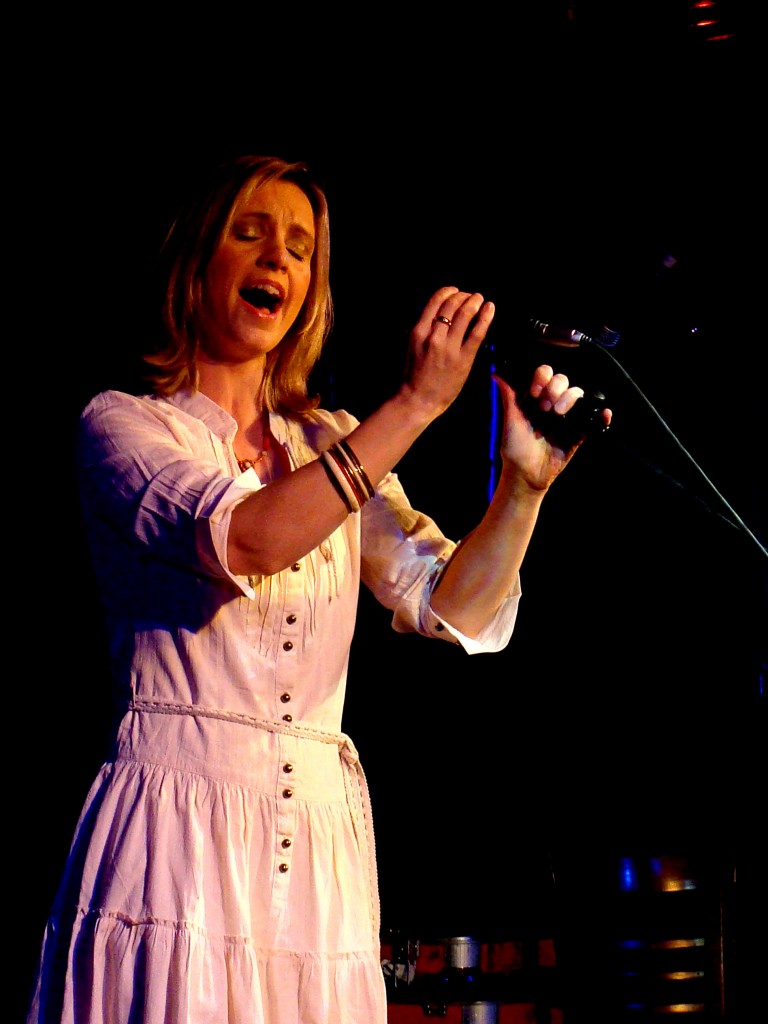 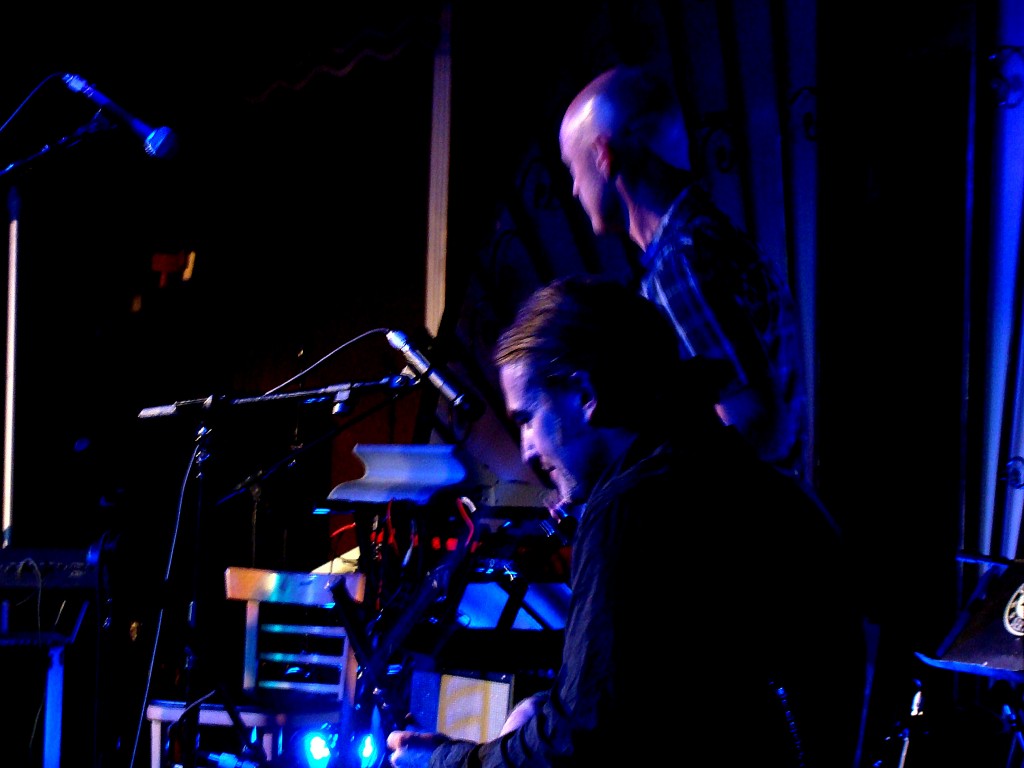 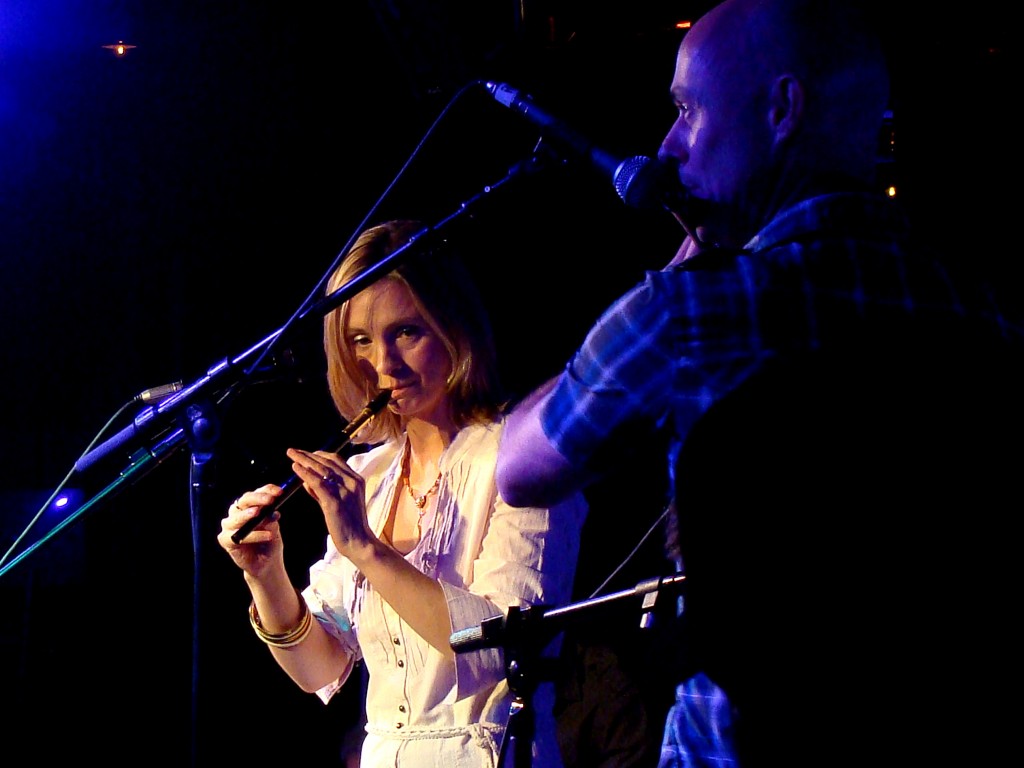 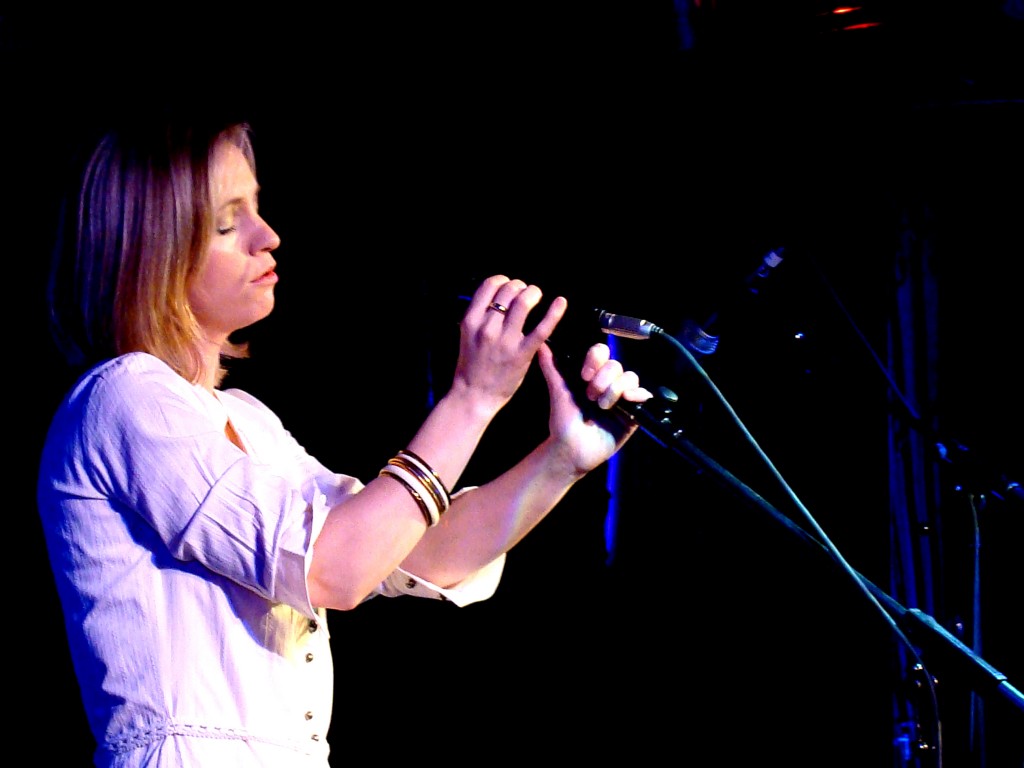 In 2009 we fell in love with Phoenix with their crystal clear indie gems; now in 2010 it is almost destiny that “electro swing” group Caravan Palace (who have gone double platinum with their debut back in France) are also destined for great things here in the states. For more on Caravan Palace visit here 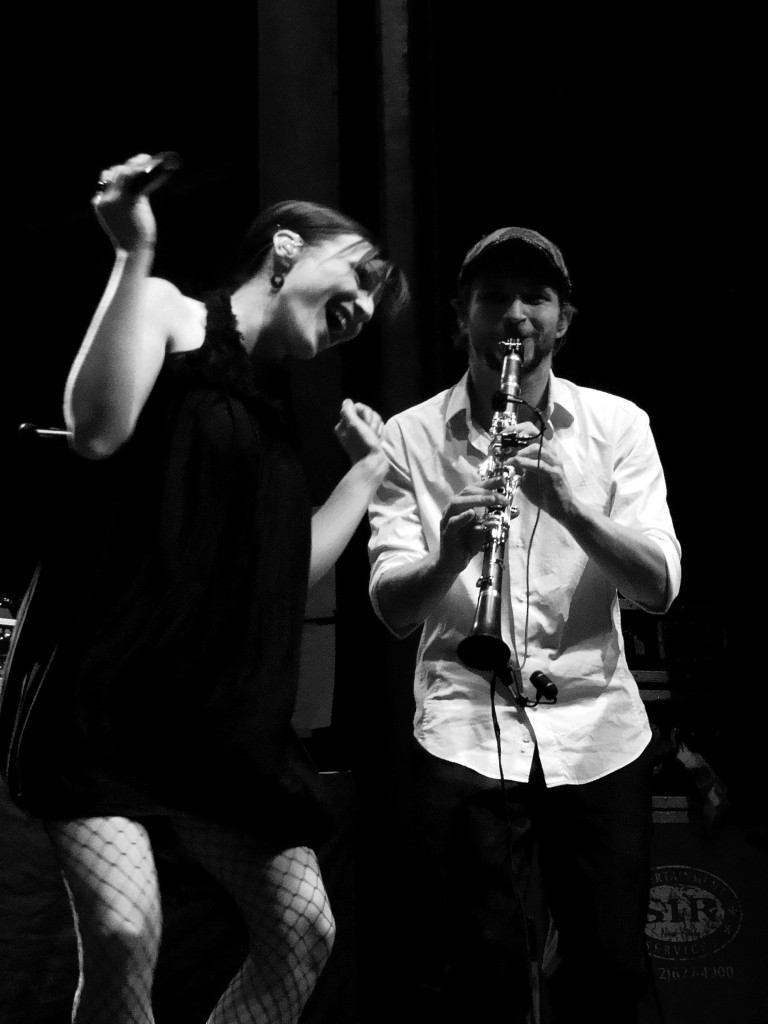 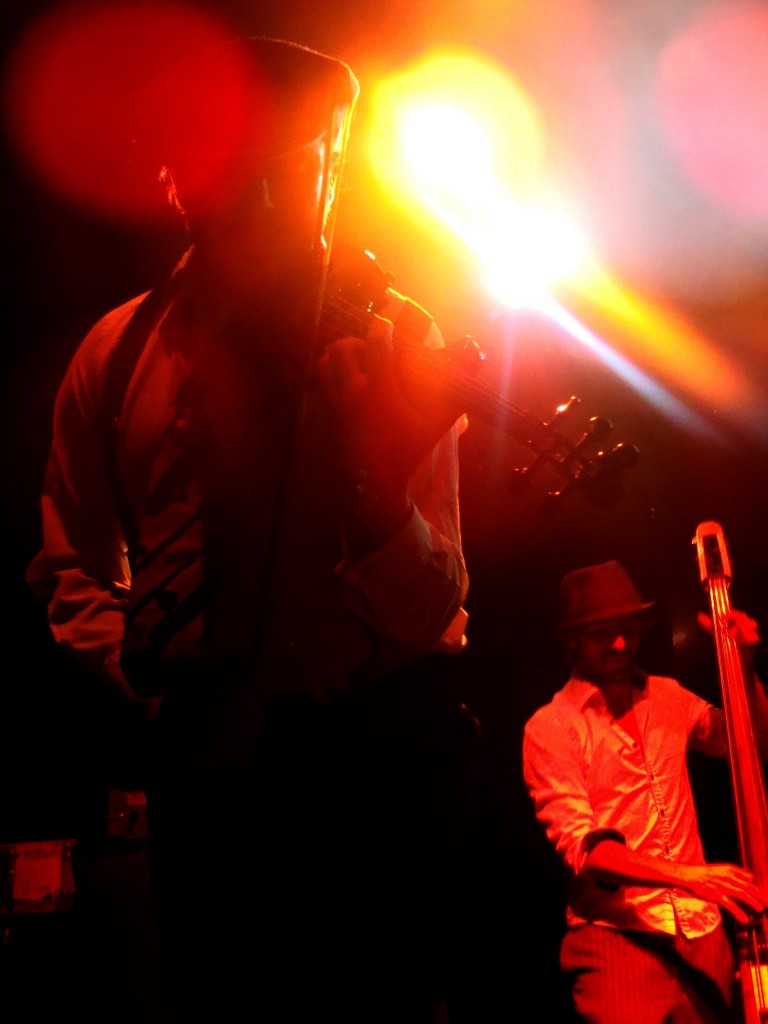 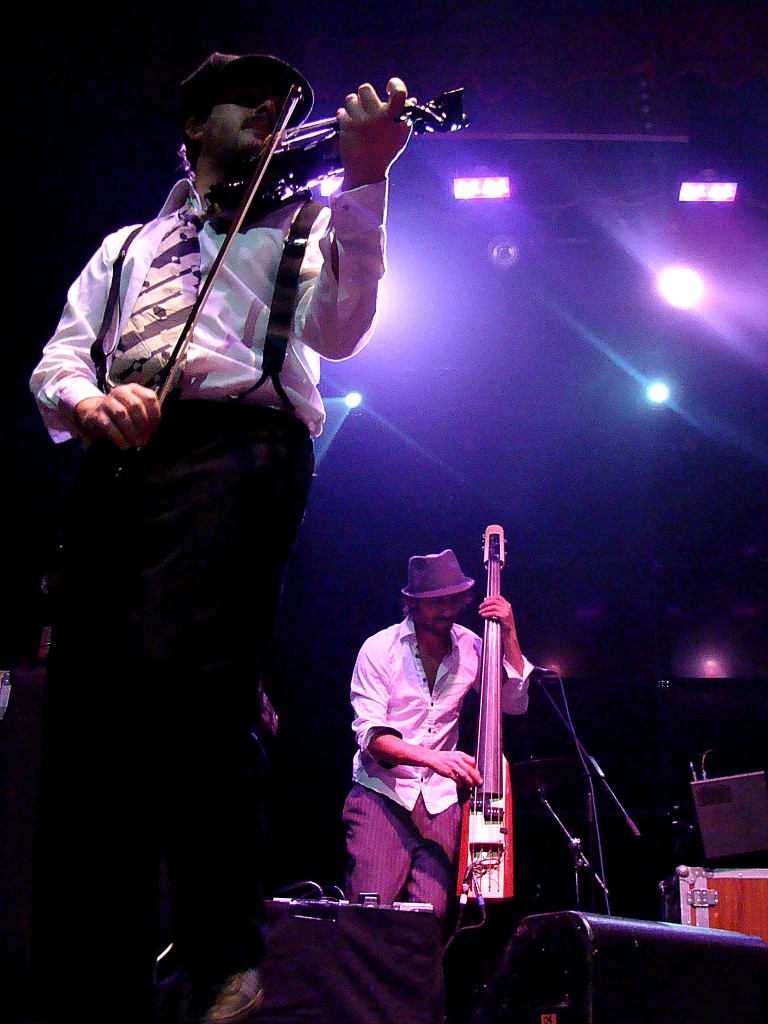 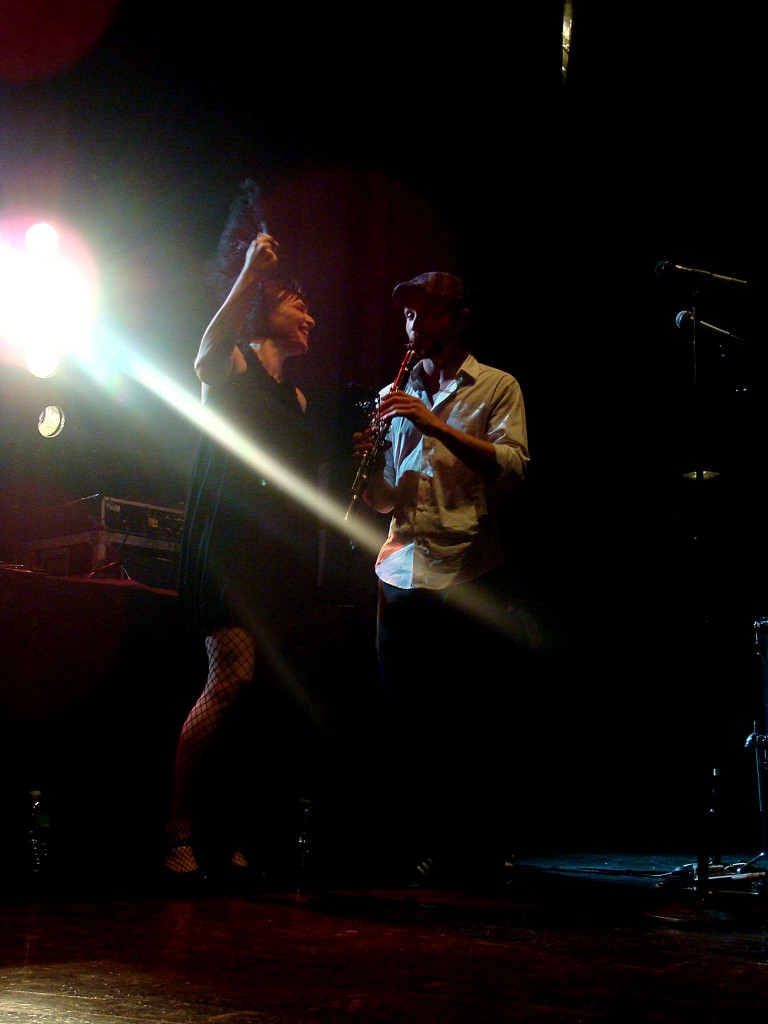 Next was a group that took the adjective “experimental” and used it to define them. The group utilizes their spiritual presence to create an ambient atmosphere that fills a room and politely demands your silence as you enjoy the waves of sound meeting your ears. For more on Nguyen Le Saiyuki visit here 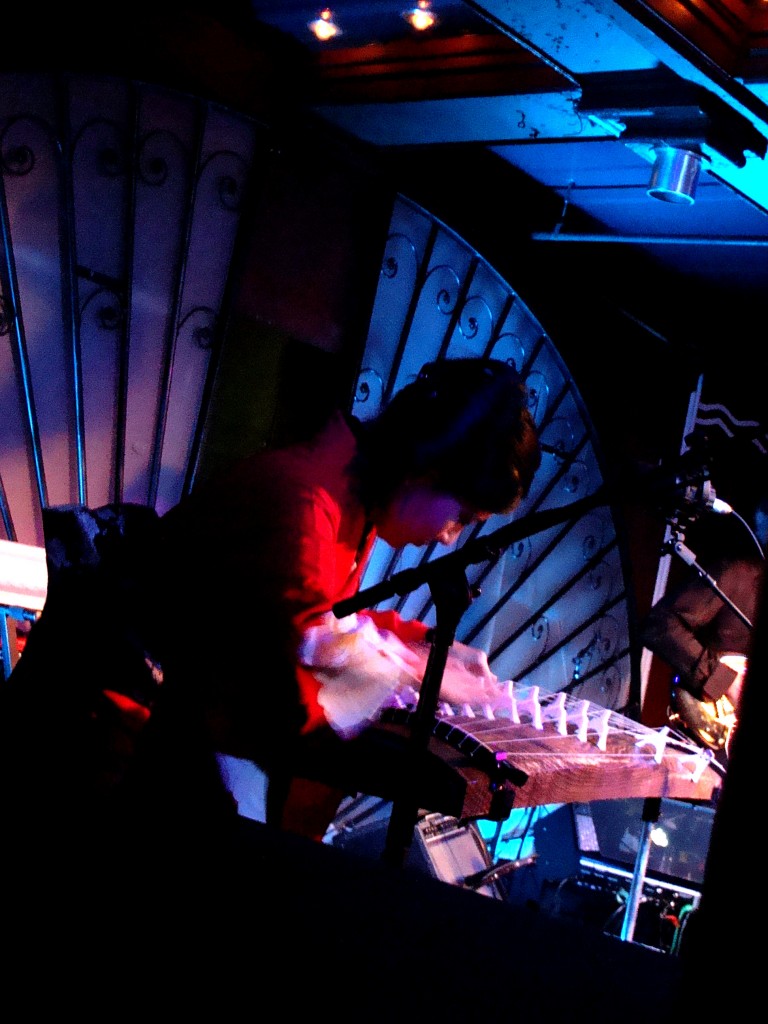 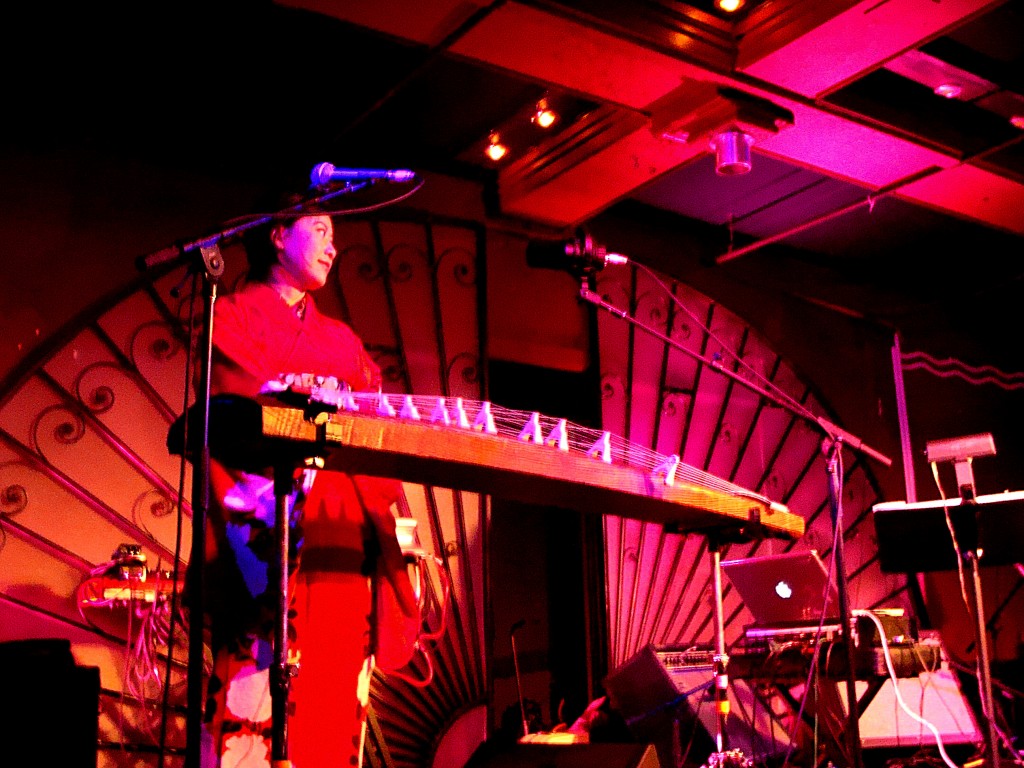 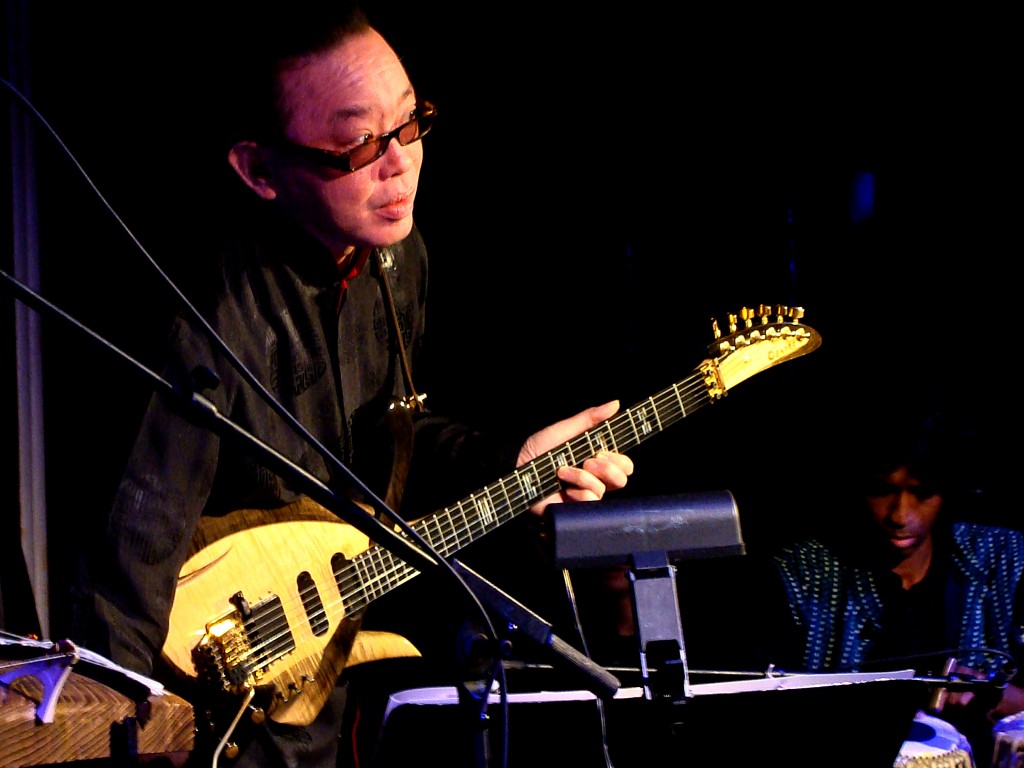 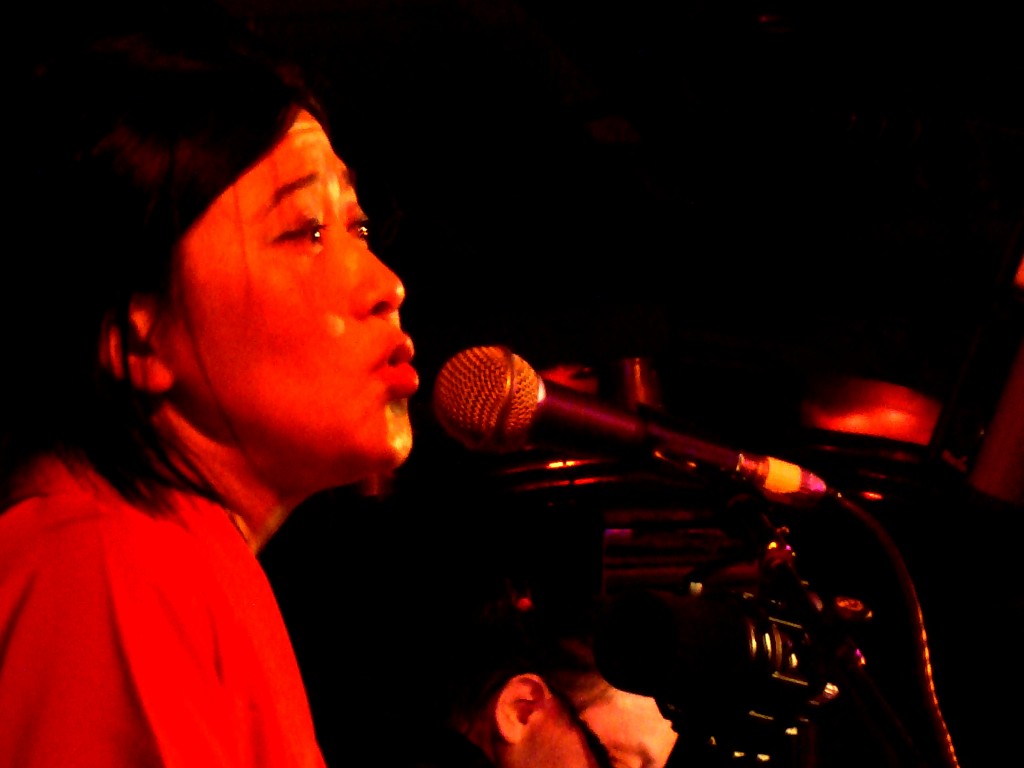 Hailing from the mountains of Siberia, Namgar present themselves in outfits that might come off as unconventional. Their melding of sounds however is anything but ordinary and that alone helped the group grasp the attention of every attendee in the venue’s ballroom area. For more on Namgar please visit here 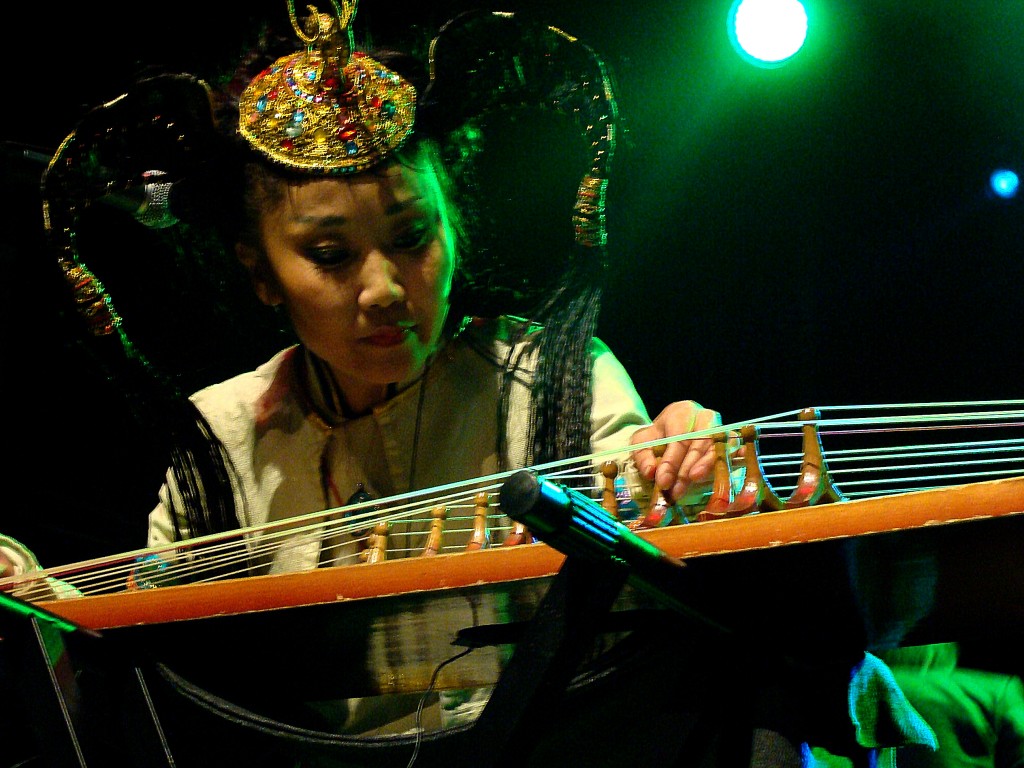 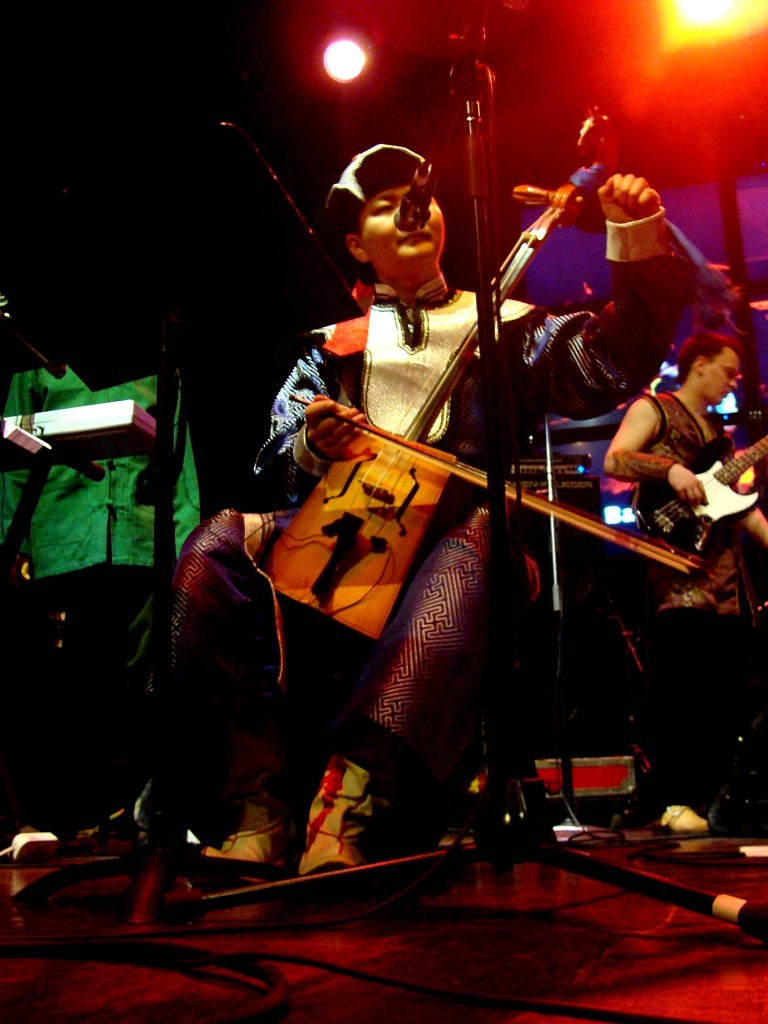 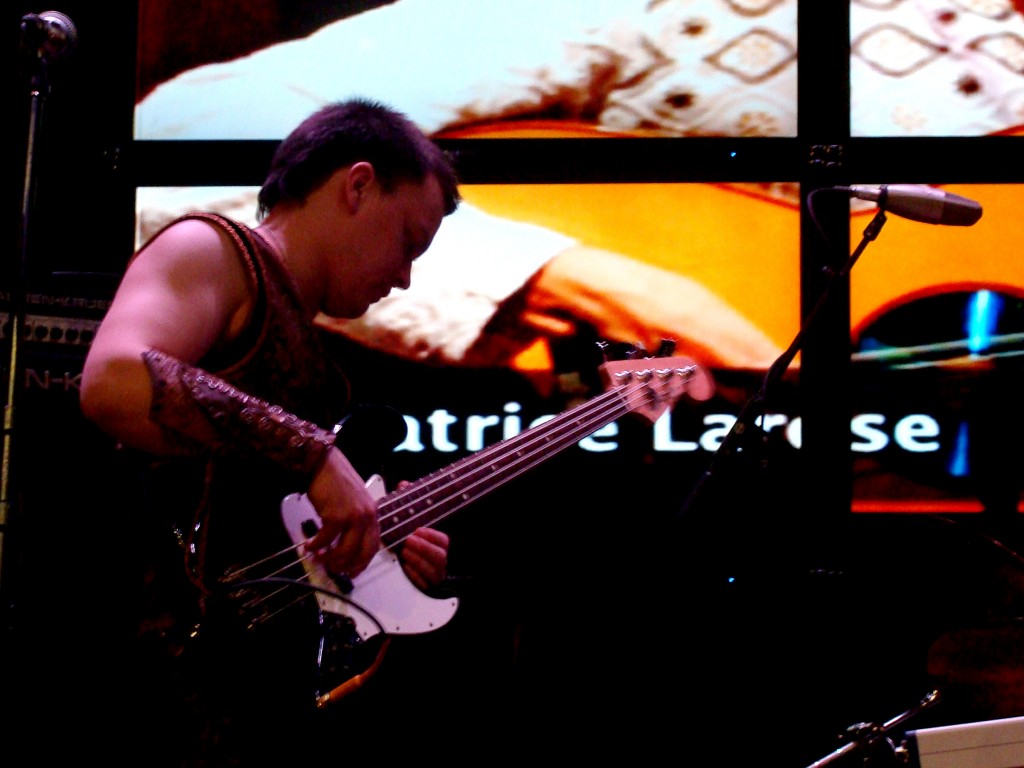 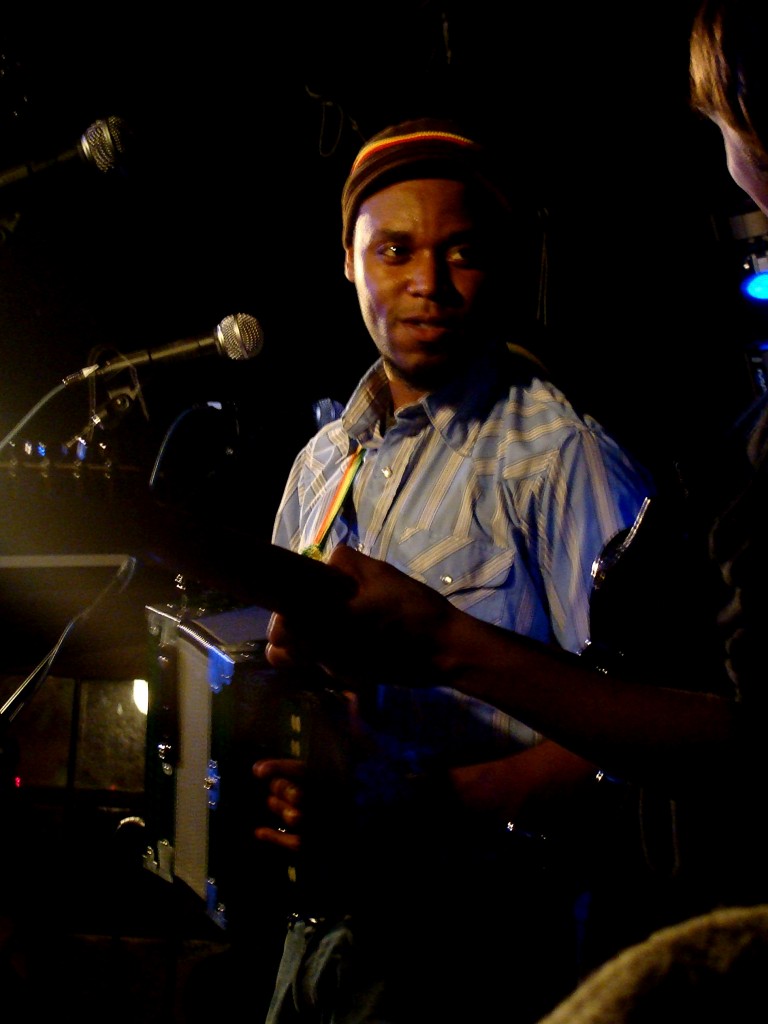 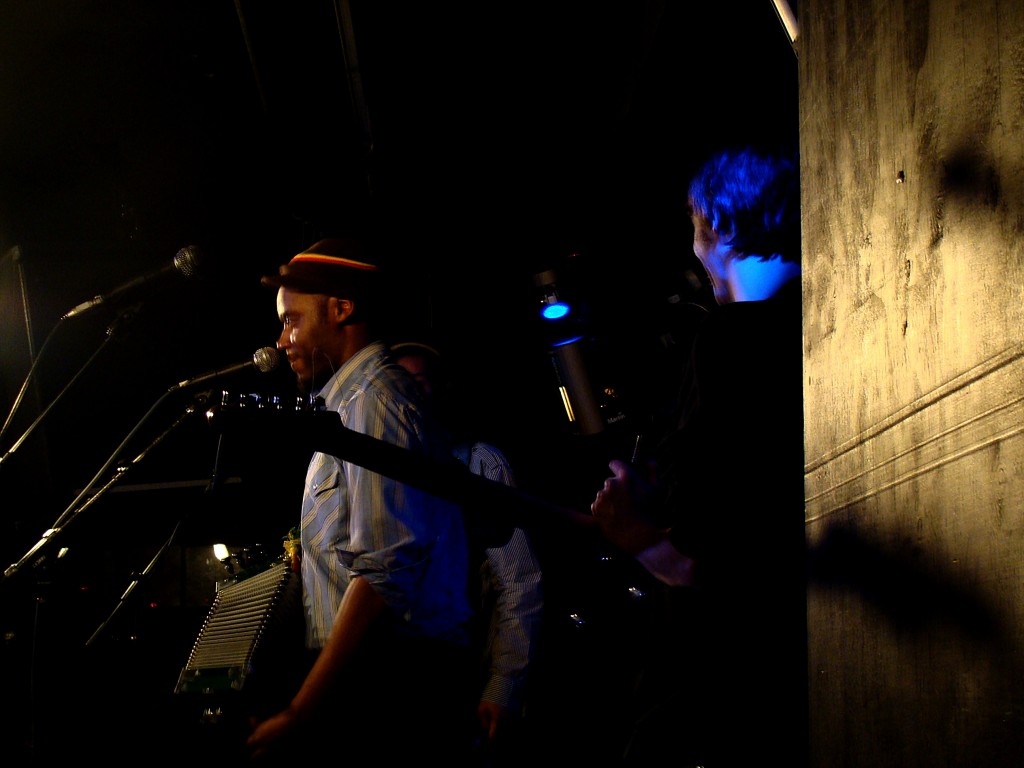 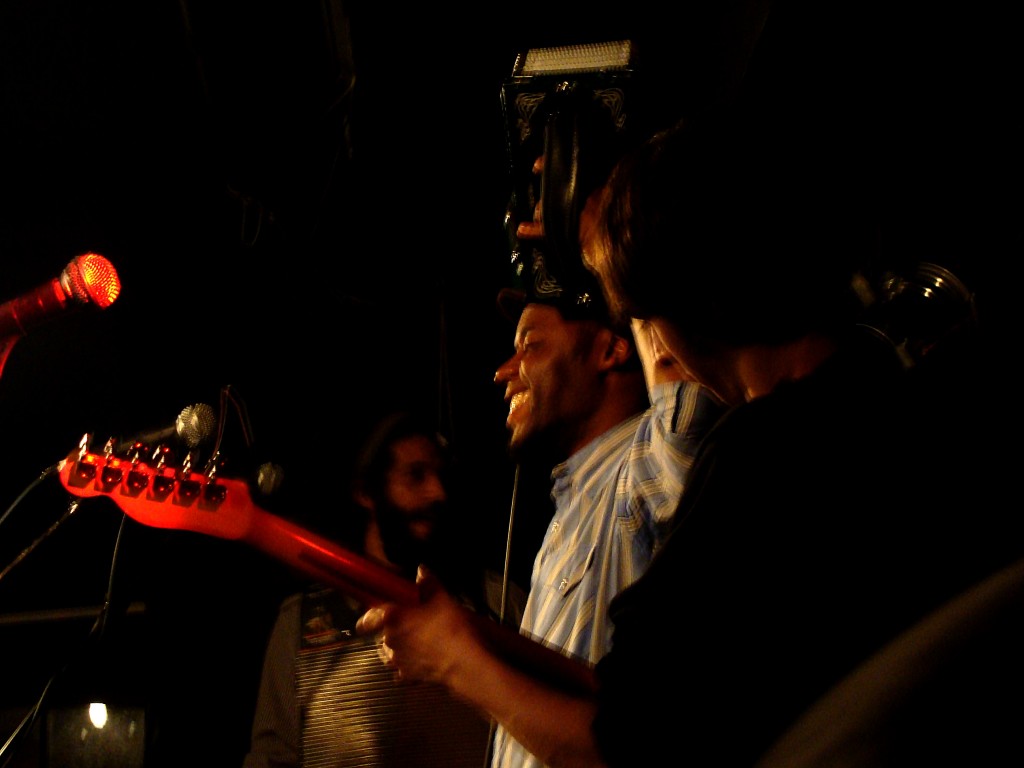 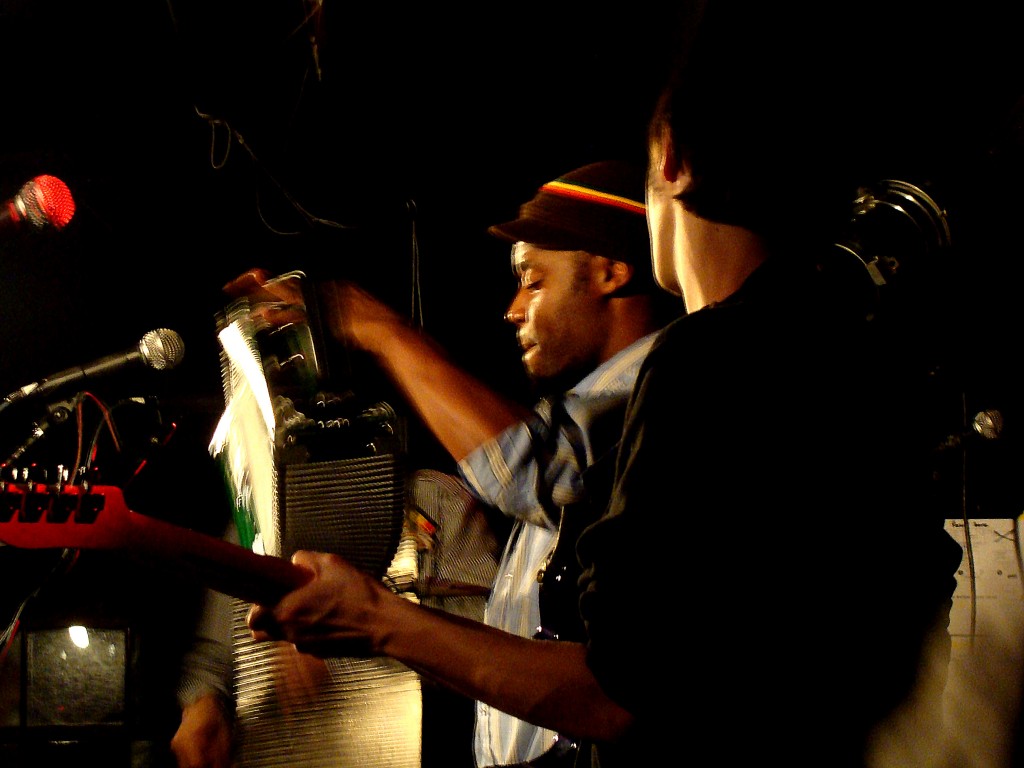