So the trip is coming to a close. I am not about to sum up Finland from my trip to Helsinki any more than I would sum up America based on a trip to Chicago. I will say this: The people who live in Helsinki are very nice as a rule, and curious to know why you’re there. Not in a deep south ‘You ain’t from around here, are you boy’ kind of way but just a genuine sense of curiosity about the world around them. Which is refreshing.

Stockholm might be bigger. Russia itself more intimidating. But Finland and Helsinki is Â a perfect out-of-the-way place for anyone considering a trip to somewhere in Europe, other the the usual Great Britain-Spain-France-Germany route. I’d highly recommend it for a few days.

One last thing of detail. I need to give special recommendations to two places. The first is the hotel I stayed at– a converted prison which is now a Best Western in the Katajanokka district.

And the second thing is the Kiasma Museum of Contemporary Art.Â It is mid-sized but one of the best museums I’ve ever been too. For modern art lovers you will be blown away. And lastly,Â Â the music, especially the indie rock here, is amazeballs. You can bet from the six cd’s I bought, I’ll be doing an extensive recap.

For now, hope you enjoy the photos. 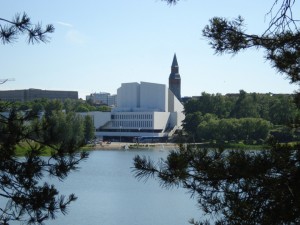 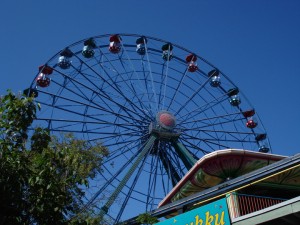 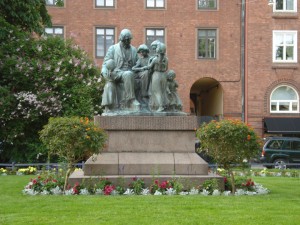 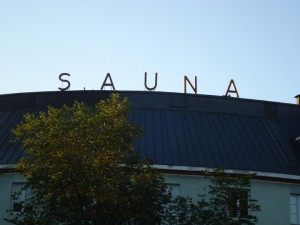