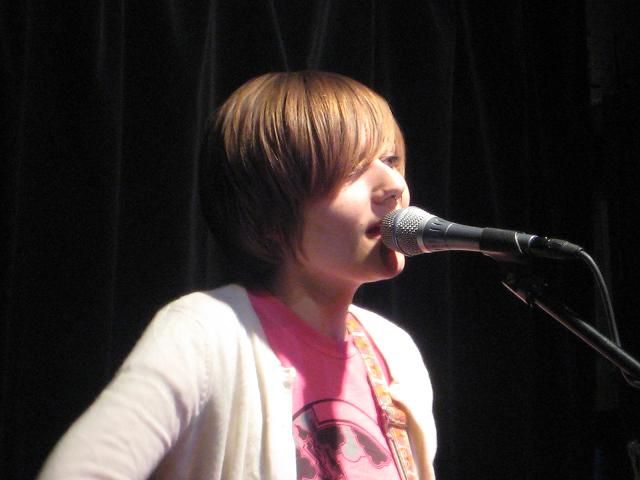 Dan Auerbach of the Black Keys helped to get this 19yr old well on her way. With vocals that sound like a more folkish Cat Power, Jessica Lea Mayfield tells the all-so-true tales of love and loss. 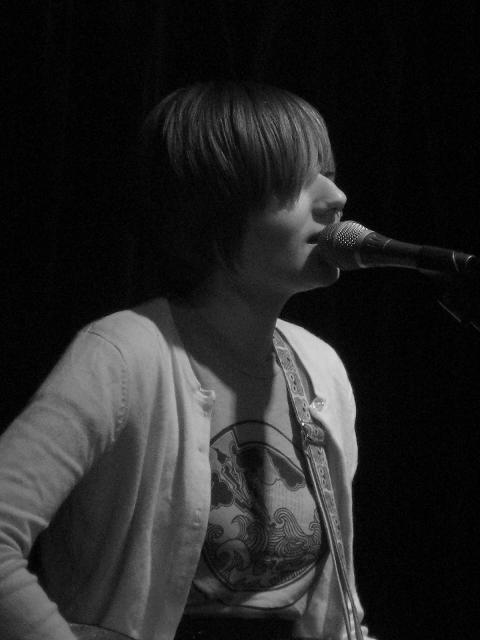 Playing a free in-store performance tonight at Seattle’s Easy Street Records, the welcome reverb from her album was missed, but her raw vocal talent was able to make up for it. In between songs she seemed extremely shy and only spoke because she probably had to in order to promote her show later tonight. Also during this time she would look down at her guitar and give a childish smile that looked like it either said “I can’t believe they’re buying this” or (more likely) “I’m so happy they are clapping!” But after sharing a quick word with her after the show, it’s clear that she’s an extremely kind and appreciative young talent. 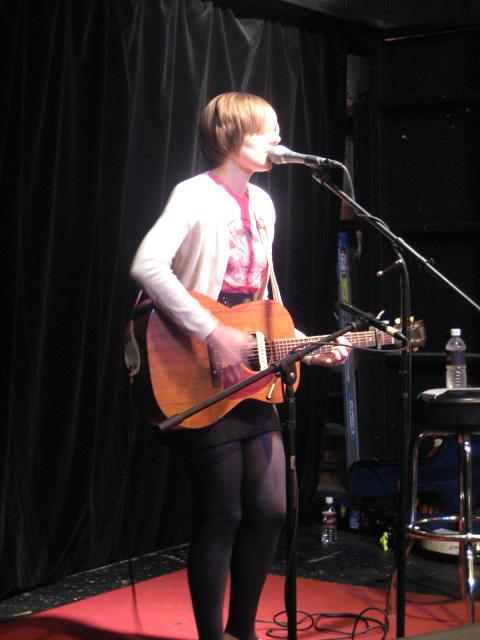 But when the songs would continue, it was back to business for sure. The four songs she played tonight: “Kiss Me Again,” “We’ve Never Lied,” “Hold You Close,” and “I’m Not Alone Anymore” (video below).

All week long I’ve been whistling the chorus to “Kiss Me Again” and I’m just fascinated by her vocals. Bravo.