Here are four songs we think you need to know about by different artists (well, sorta) and our opinions about the songs. Listen along to each song as you read our reviews! 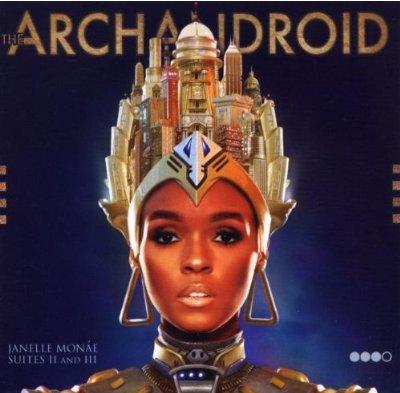 As our singles’ review shows, Big Boi is everywhere lately, and actually so is Janelle Monáe so this was a great combo. She sings pretty clean and clear, and hits her high pipe moments when needed, but not being too pushy with it. At one point though I did think she sounded like Michael Jackson in his Jackson 5 years. I love the brass orchestra/ light funk background too. Big Boi fits in just enough for this fast moving, funky and fun song. I liked all four minutes and yeah, this is pretty much the song of the summer! Mackenzie McAninch  5/5

Is this funk? Is this soul? Is this World music? It’s a bit of all three and yet the song always remains cohesive even when featured artist Big Boi comes in with a few lines of rap. Monae’s vocals are extremely impressive and even with a great horn section, a killer bass line and all manners of percussion, the focus is never taken off of her. Even Big Boi looks like an afterthought in the song compared to Monae’s vocal power. This song is sure to light up some dance floors. Allen Cooley  3.5/5

Now this is a track! This is one of those rare moments that you simply can’t deny your body from moving to what you’re hearing. Every element, despite being unique in its own way, finds a way to blend into a perfect harmony. If you can track down the video for this track I highly recommend doing so, it is a very fun watch and seeing those people dance will definitely make you jealous. Ken Grand-Pierre  4.5/5 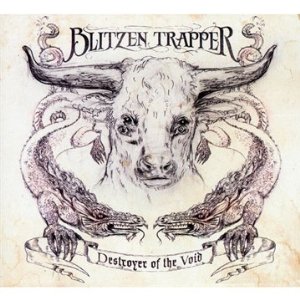 This track has uniqueness to it that you don’t often stumble upon. It’s obviously modern but you wouldn’t be out of place listening to this in the 60s or 70s. What makes this enjoyable to listen to is that not only are the vocals and bassline stripped down to an exposed state but the track itself has this amazing honesty it pushes out. Overall this is a very enjoyable listen and one anyone can start off their morning to. KGP  4/5

The “take me back, to the railroad tra-a-ck” sounds not only like a lyric from Sean Lennon but also like it could have been sang by him as well, especially if he happened to join Wilco. I feel like this song has a lot of flow to it and the lyrics rhymed quite well. Good song.  MM  4/5

Blitzen Trapper has been fighting comparisons to Wilco for some time and not without reason. “Evening Star” is no different. However, being compared to one of the best bands of the last decade is not a bad thing and Blitzen Trapper prove that they are capable of standing on their own. “Evening Star” is the kind of song that you ache for when you feel alone on a summer night and you find yourself driving aimlessly around the city. Eric Earley evokes that same seen-it-all feeling through his vocals and the acoustic guitar, bass and killer harmonies provides the comfort one searches for on those lonely nights when driving aimlessly around the city seems necessary. AC  3.5/5 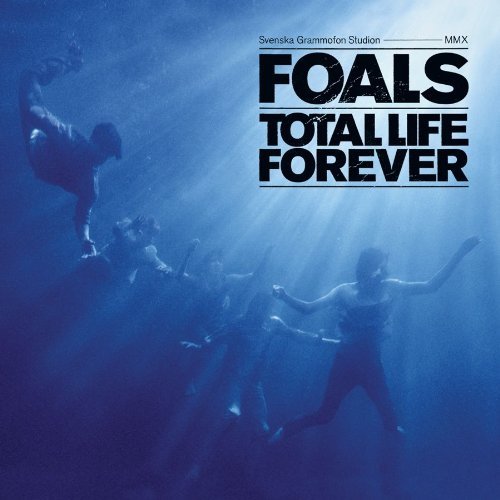 The opening line of the Foals’ song “Miami” sung with style by lead singer Yannis Philippakis says, “I promised you an ocean of mother of pearl, gold and indigo.” A fitting statement, as the band quickly delivers on their promise by offering this song which plays with colors of tone-sometimes dark with themes of betrayal, sometimes light with themes of redemption and yet it always feels cohesive by being so damn danceable. With a discography of only two albums, the Foals prove that they are masters of the dance rock genre no matter how new they are to the scene. This is the kind of song Franz Ferdinand has been trying to write since their first album with little success. AC  4/5

It is very rare when a track has no holes that could be filled with more instruments or vocals. It is even more rare when this track features a great union of breathing room. The second track and third single of Foals’ new album Total Life Forever is as catchy as it is intricate. Philippakis commandeers a subtly barkful tone while the bass playing does all the talking. Overall this is a track that’s much layered yet doesn’t dare show it; its too busy keeping you mesmerized to do so. KGP  4.5/5

I like the production in this new-pop-wave song and there is a lot happening behind the scenes musically. But I thought the lyrics were bland and the singing wasn’t anything special either. I think Foals had just a bit too much of Tears for Fears on their minds here. MM  2/5 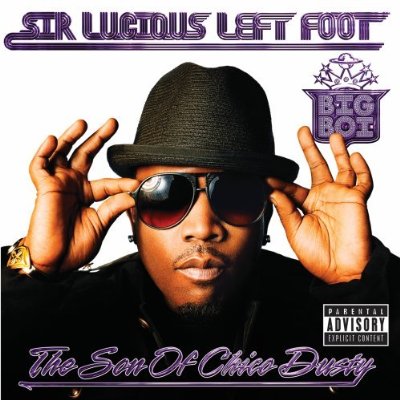 At first glance it might seem that there isn’t anything special to be found, yet if you follow the beat you come to learn that you can’t turn away. Big Boi’s raps are impressive and he has a speed that could match a young Alex Turner (Arctic Monkeys), but it’d be ridiculous not to point out that everything else around him is much more impressive and interesting, which isn’t necessarily a bad thing. We all need something to shake our asses to and this is definitely one of those tracks you won’t feel odd recommending. KGP  3.5/5

After being in Outkast, there wasn’t anywhere Big Boi could go but down because after all, Andre 3000 was the mastermind of the group, wasn’t he? After listening to this track, the answer is apparently not. “Shutterbugg” is pure radio fodder and is sure to light up dance floors this summer and for years to come. The keyboards and guitar with its auto-tune infused beat sound both danceable and sexy, and the only downfall of the song is Big Boi’s lyrics, which never seem to show how clever he can be. Frankly, he’s better than this. But, with a beat as awesome as this and a hook this catchy, who can complain? AC 4.5/5

He name drops Gomer Pyle, Wu Tang and Sergeant Slaughter in the same song…awesome! He can spit pretty fast and like any good rap song, you have to listen to it about 20 times to really absorb all of the lyrics. With the collaboration in “Tightrope” I was just about to say how it’s nice to not hear auto-tune in a song and actually hear real voices. Well, he ruined this great song with auto-tune in the chorus. I know it’s the norm these days, but it’s also un-original. This song would have been fine without it. MM  3/5