CHECK OUT OUR COVERAGE FROM  FRIDAY AND SATURDAY ALSO!

After being spoiled by the photo pit, I think my feat for next year (pending another awesome lineup), is scheming my way onto someone’s balcony or rooftop. By the headliner of each night, almost every band shouted to the 20+ person group testing the breaking point of an old brick apartment’s balcony. When balconies and windows filled up, people dangled off the rooftop, as there was no barrier keeping them from falling onto the crowd. I’d like to be up on the rooftop throwing paper airplanes into the crowd below (yes, this happened). 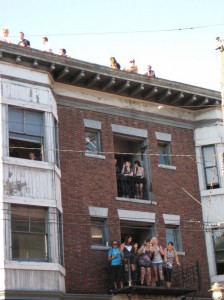 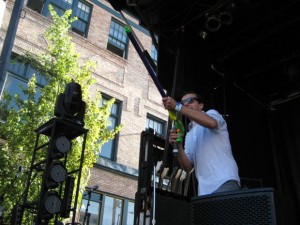 Any way you look at it, the weather was perfect for a mostly outdoor festival. Another step in the right direction for proving it doesn’t always rain in Seattle.

Since a decent amount of the crowd has called the University of Washington home at some point (the college where the Blue Scholars formed) the alternative hip-hop group played a lot of older songs off their self-titled album and their earlier EPs–songs that reference Seattle and the streets we know like “The Ave.” There was a strong sense of comradeship in the crowd, especially considering Geo and Sabzi were playing songs off their upcoming third full length album for the first time. Just as good as the older material. 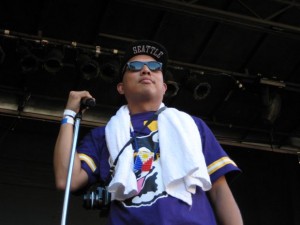 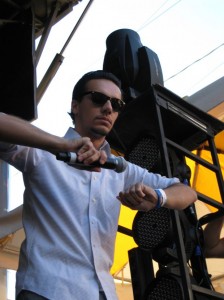 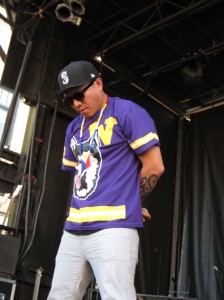 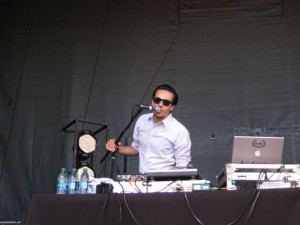 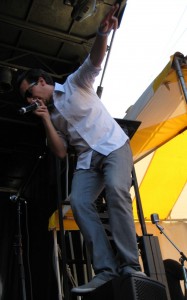 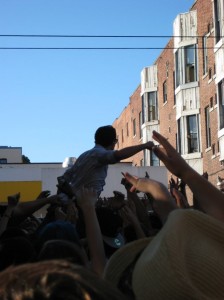 On occasion I hear stories of Jack White snubbing fans, but I must admit that White seemed especially gracious to the Seattle crowd. The four members of the supergroup bowed together, shouted out to the apartment balcony, smiled at the crowd, and remarked that they would see us again soon. It’s always welcome when bands perform not like it’s a burden, but like they still enjoy every hi-hat hit, every bend of a note, and every time girls yell in unison that they love you. The Dead Weather’s performance seemed harder compared to their albums–the music heavier, Alison Mosshart’s voice hoarser. I liked the roughness. It completely hit the spot and made me want to jam the night away on my guitar. 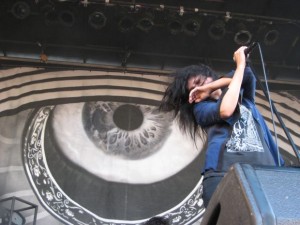 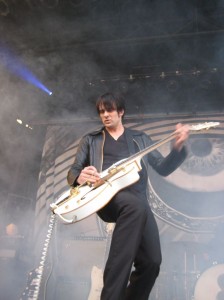 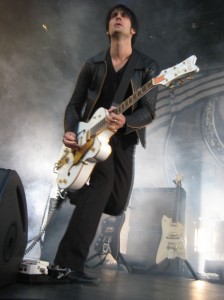 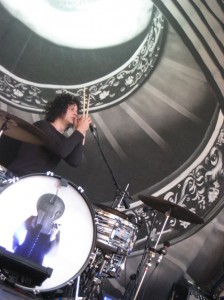 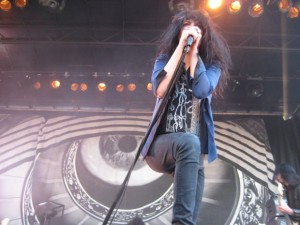 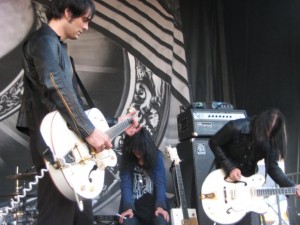 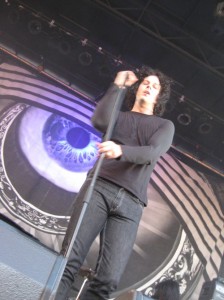 The Capitol Hill Block Party Day 2 We got our fix!
Copyright 2009 - 2012
Randomville.com ™
All Rights Reserved - Photos Licensed by PR Photos