5:09pm: Pull out of my driveway with two friends and see a pirate ship full of mean pirates ride past us on 85th. For real.

5:10pm: See a guy on a huge unicycle out in the street a block later. Nearly hit him. Ahh, Seattle!

5:30pm: Arrive at Easy Street Records in Queen Anne early to see Menomena do a free in-store performance at 6pm. Get a parking spot right in front of the store. Not lying.

6:08pm: Band starts, and we are quickly reminded how skillful these musicians are. Probably ten or more instruments get played. They harmonize well and sound tighter than ever as a band. 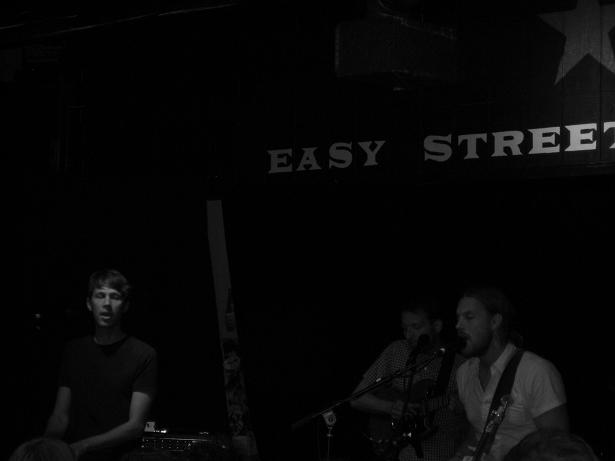 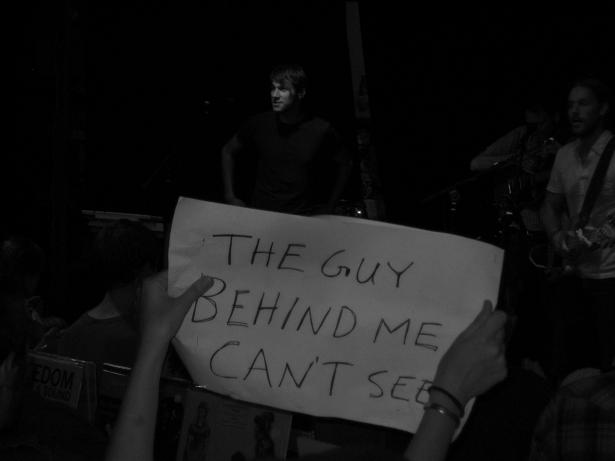 6:28pm: Show is over after four songs. A teaser, really. But that’s what you get with free in-store performances sometimes. It was worth it.

6:33pm: Haul ass up to Sonic Boom Records in Capitol Hill to see We Are Scientists at 7pm for another free in-store performance.

6:36pm: Drop off passenger #1 at bus stop at Aurora and Denny. Godspeed.

6:49pm: Arrive at Sonic Boom. Get a parking spot right in front of the store. Not lying. Must pee. Not lying about that either. Go to butcher store next door to use the bathroom.

6:53pm: Arrive at Sonic Boom and meet another friend. Am part of a trio again.

6:57pm: Band starts, playing a stripped down acoustic set. Forgot how good of a voice Keith Murray has. 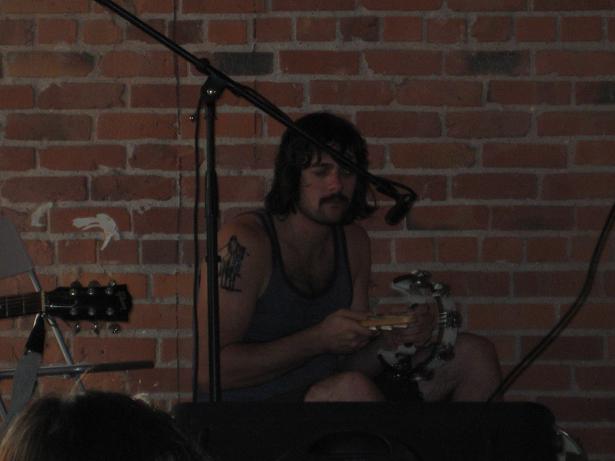 7:26pm (not accurate, making time up on this one): After six songs, the band is done. Wish I was going to see them play later tonight. Now, on to ice cream!!