This is the 18th of 26 exclusive reviews of the A-Z Series by Northern Irish band Ash. Type “Ash” or “A to Z series” into our search engine to find our other articles on this topic.

With The A-Z Series drawing closer and closer to its inevitable conclusion, one may wonder what more could Ash possibly offer their exceedingly hungry fans? Single R (“Physical World”) brings it back to basics, some might say, as this is a track that feels as though it could easily rest on the band’s Free All Angels era. 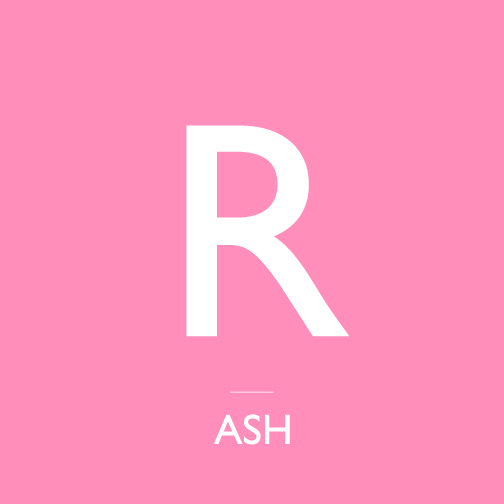 A short track yes, but one that makes old and new fans a like smile with glee because of the guitar solo found on the 1:15 mark. It has to be said that The A-Z Series has allowed Wheeler to show off his guitar skills immensely (examples: “Joy Kicks Darkness,” “Kamakura,” “Dare To Dream,” “Pirates Are So 2004,” and so much more). “Physical World” fills the gap for that quick and catchy track you’ll listen to at the beginning of Monday to eventually writing down the lyrics all over your notebook by the day’s end.

For this singles coverage Randomville was very fortunate to catch a word with Bloc Party/Pin Me Down guitarist/keyboardist Russell Lissack, who previously toured with the band earlier this year to promote the first half of The A-Z Series. 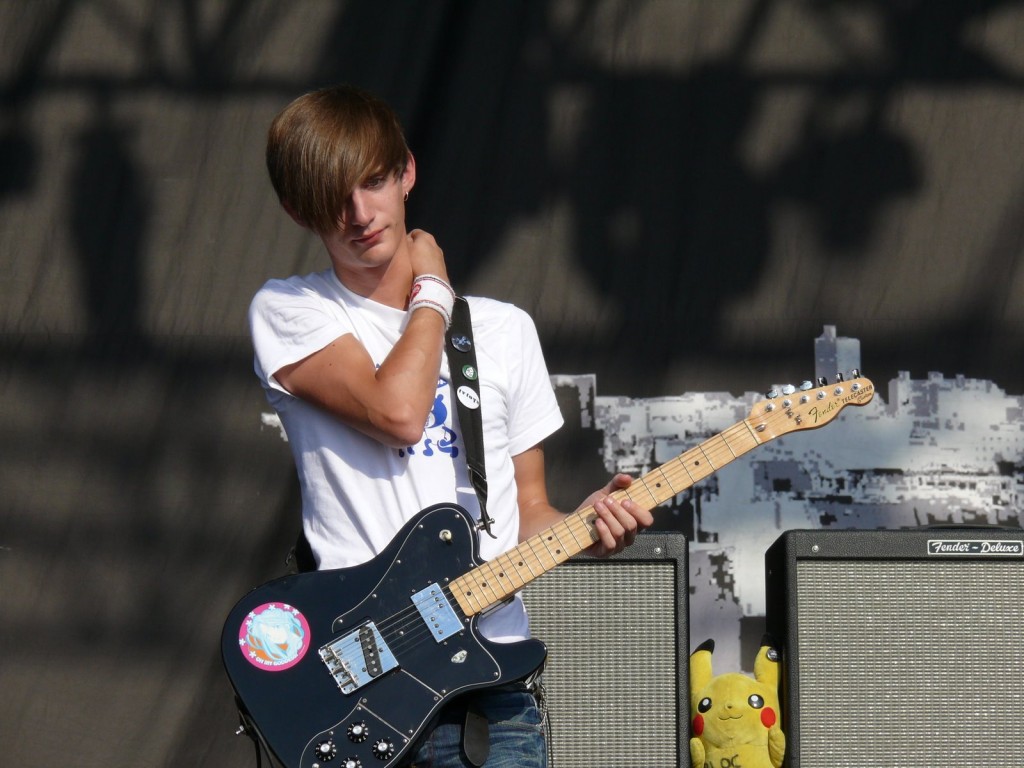 Randomville: The lyrics of the track very much represent how much more digitized the world is becoming with each day; what do you make of this? Do you enjoy the fact that we live in a more digitized world?

Russell Lissack: It’s quite a broad subject to go into in great depth, and it has its positives and negatives. On a personal level, it’s certainly great that I can travel the world with my laptop, and keep in touch with people and events, and work on music so easily. Obviously the effects on the music industry are well documented, so we’ll have to see what the future holds. 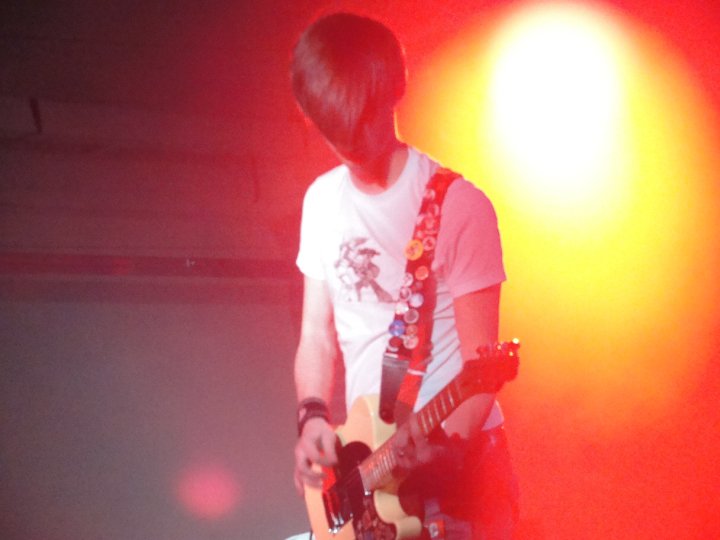 Randomville: Can you remember you’re initial thoughts when Tim wrote/called you to play with the band on their previous tour?

Russell Lissack: Yeah, I was really excited! Obviously it’s quite surreal from being a massive fan as a teenager to then be playing onstage with the guys. But I was also quite nervous when I realized I had a 15 year back catalogue to learn!

Randomville: When was the first time you heard Ash and what made you love them?

Russell Lissack: Wow, it was a long time ago now, so it’s hard to remember the very first time, but it would have been about 1996 or 1997. I liked a number of things about them, from the amazing melodies to the incredible guitar solos. 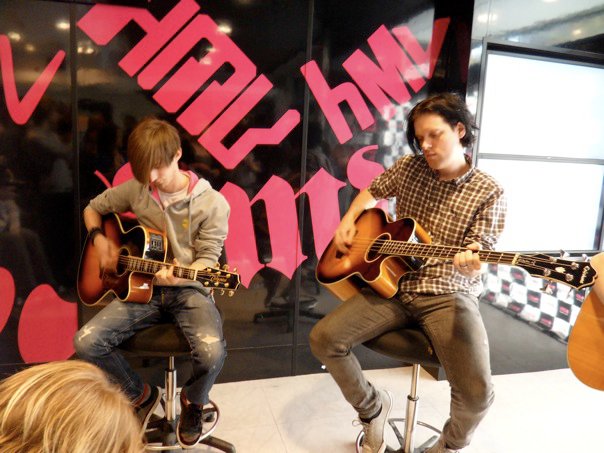 Randomville: Would you say that whilst in Bloc Party, Tim Wheeler’s guitar chords inspired you’re song writing? And if so than how?

Russell Lissack: I wouldn’t say there was a direct correlation, as we both have very different playing styles and song writing techniques, but there is something in the right combination of chords and notes that can create those spine tingling moments in music, and I think that’s something we both share and appreciate. It’s hard to put into words, but its something I’ve always tried to capture when I’m writing the songs.

Randomville: Did you know about The A-Z Series before getting in touch with the band?

Russell Lissack: Yep, I’d read about it, and I’d seen the tour they had previously played to promote it too. I have to confess, I didn’t know all the songs though… its quite easy to lose track of things when you are on tour as I’m sure the guys will testify.

Randomville: What track off The A-Z Series did you enjoy learning to play the most?

Russell Lissack: I think my favorite so far has been “The Dead Disciples.” It was my favorite straight away when I heard it, and it’s a great track to play with two guitars.

Randomville: How did the recording process of Pin Me Down differ from recording with Bloc Party?

Russell Lissack: It was pretty difficult, as with PMD we are both on different sides of the Atlantic, and we’ve always had conflicting schedules. It was a case of bouncing ideas back and forth to one another via email, then snatching time in the studio together when we could. A lot of it was actually done separately.

Randomville: Are there any plans for Pin Me Down to tour?

Russell Lissack: Its difficult, we really want to, but it’s the same problem we’ve faced when recording, trying to find the time and means to….. Here’s hoping! 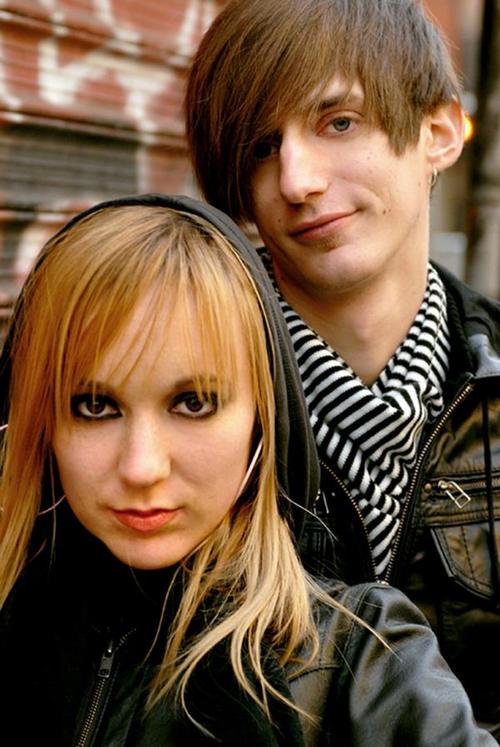 Milena Mepris (NYC) and Russell Lissack (London) make up Pin Me Down.

Randomville: And lastly what releases of 2010 have you been listening to that you could recommend to our readers?

Russell Lissack: Well, A-Z of course. Personally, I’ve been listening to a lot more electro and remixes, as that’s what excites me at the moment. The last gig I saw was Miike Snow; that was pretty amazing. I’m looking forward to catching up at the festivals this summer. 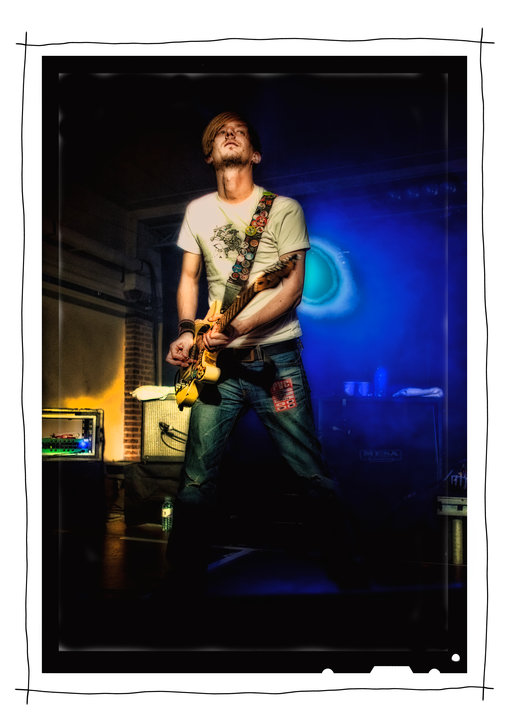 Be sure to check out Russell’s latest project Pin Me Down!The rock/pop duo have released their self-titled album and you can purchase it here! 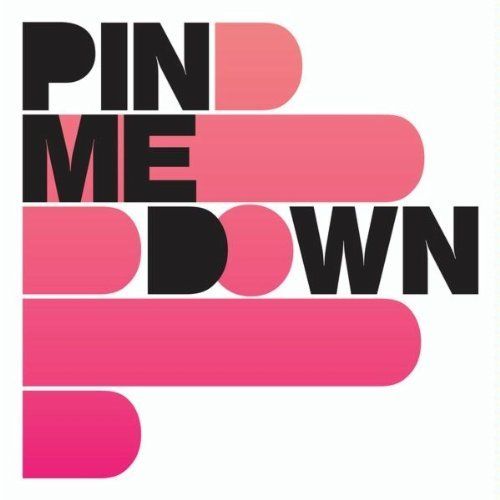